The report gives new meaning to the real estate term “underwater” homes, which generally refers to negative equity. But there is, of course, a more literal way a home can be underwater: Rising sea levels, and the flooding likely to come with them, could inundate millions of U.S. homes worth hundreds of billions of dollars.

In fact, Zillow calculates that actual water from climate change and sea level rise poses as much of a problem for the housing market in the future as negative equity has in the past.[1]

To quantify the impact of rising sea levels, Zillow used maps released by the National Oceanic and Atmospheric Administration (NOAA) showing which parts of coastal states will be underwater if sea levels rise by six feet.[2] Why six feet? Some estimates suggest sea levels will rise that much by the year 2100 if climate change continues unchecked. Using that data in conjunction with Zillow’s database of information on more than 100 million homes nationwide, researchers determined which properties were at risk of being submerged (at least their ground floors) in the next century or so and what they’re currently worth.

Nationwide, almost 1.9 million homes (or roughly 2 percent of all U.S. homes) – worth a combined $882 billion – are at risk of being underwater by 2100. And in some states, the fraction of properties at risk of being underwater is alarmingly high. More than 1 in 8 properties in Florida are in an area expected to be underwater if sea levels rise by six feet, representing more than $400 billion dollars in current housing value. In Hawaii, almost 1 in 10 homes are at risk. 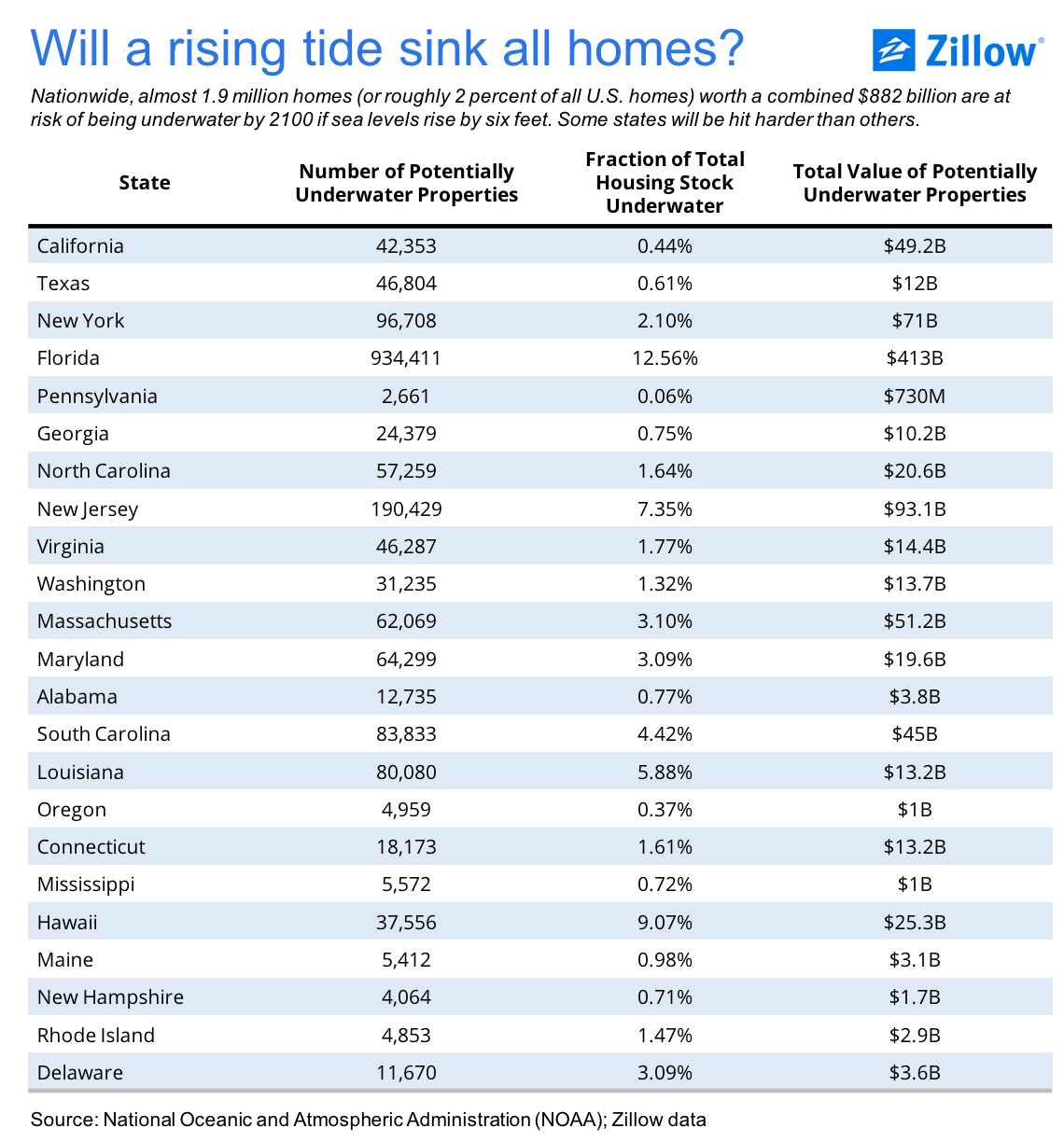 The numbers are even more alarming when looking at individual cities. Given the risk that Florida and Hawaii face, it should come as no surprise that Miami and Honolulu top the list of large cities with a significant number of properties at risk from global warming and subsequent rises in sea levels. But they’re not alone. More than 1 in 6 Boston homes are at risk, and New Yorkers may find almost 3 percent of homes in the city underwater by the end of the century, with levels continuing to rise, if climate change and glacial and Arctic and Antarctic melting continue unabated.

Zillow notes that given the enduring popularity of living near the sea despite its many dangers and drawbacks, it may be that even more homes will be located closer to the water in a century’s time, and these estimates could turn out to be very conservative.  Left unchecked, it is clear the threats posed by climate change and rising sea levels have the potential to destroy housing values on an enormous scale.

Click on the thumbnail images below for more details on the number, location and value of homes at risk of being underwater by the year 2100 in 10 large U.S. cities: 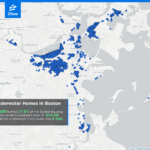 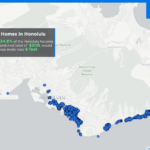 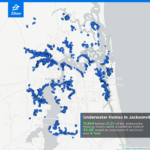 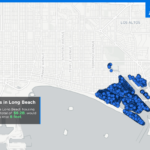 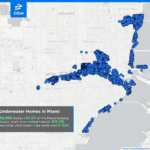 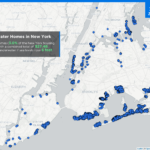 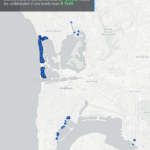 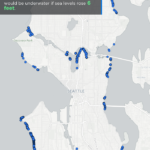 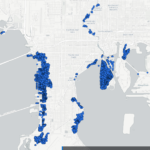 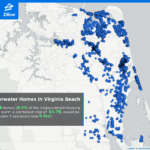 [1] In early 2012, when negative equity was at its highest in the U.S, the total dollar amount of negative equity was $1.2 trillion. The total combined current value of all homes at risk of being underwater with a 6 feet rise in sea levels is $882 billion in this estimate but could be considerably higher.  Some teams of scientist estimate that this level could be reached by mid-century instead of the end of the century.   Warming and sea level rise will continue for at least a decade or two after fossil fuel emissions stop due to inertia in the global system.

Krishna Rao is the Director of Economic Product & Research at Zillow.