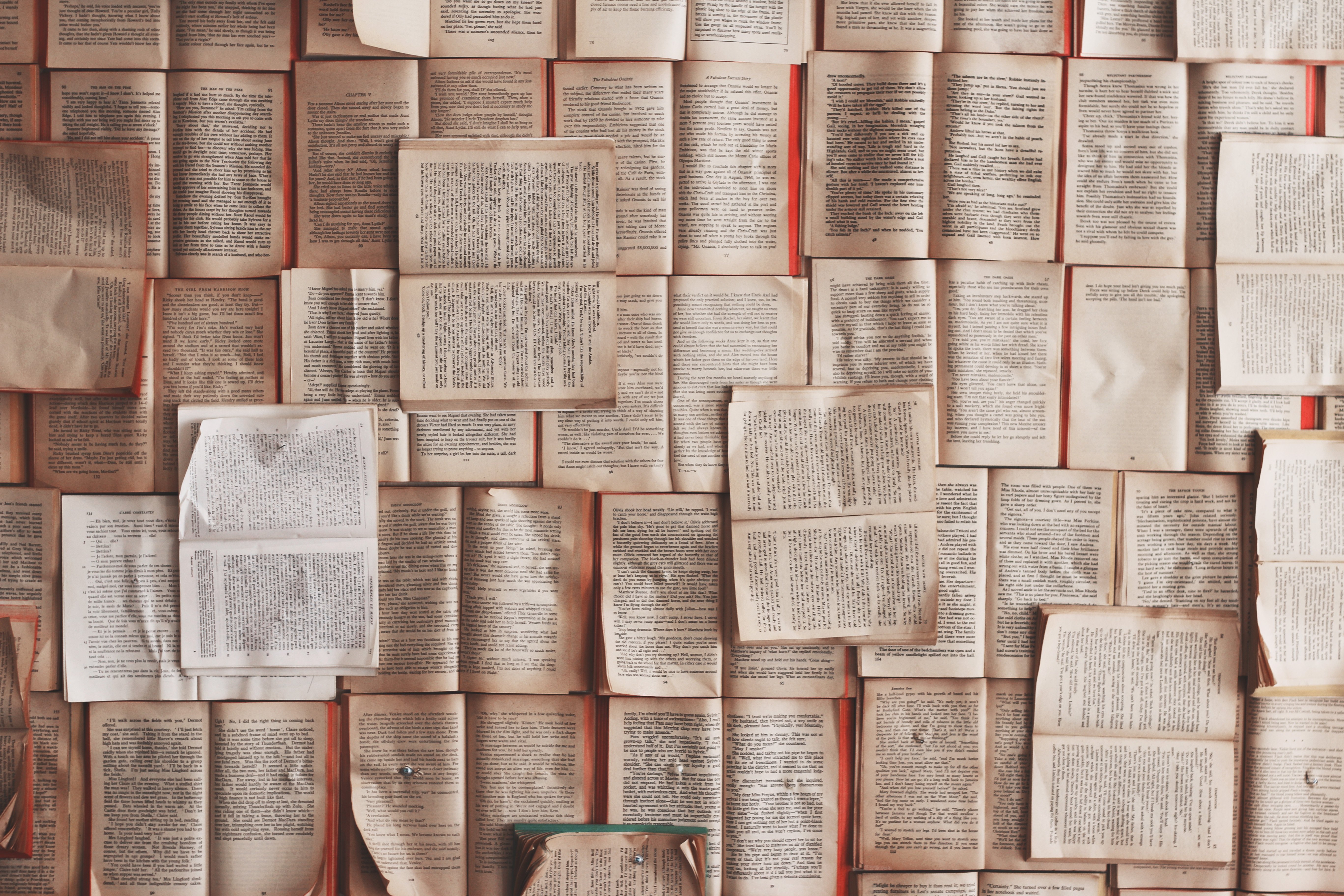 Photo by Patrick Tomasso on Unsplash

There are two types of knowledge and most of us focus on the wrong one. The first type of knowledge focuses on knowing the name of something. The second focuses on knowing something. These are not the same thing. The famous Nobel winning physicist Richard Feynman understood the difference between knowing something and knowing the name of something and it’s one of the most important reasons for his success. In fact, he created a formula for learning that ensured he understood something better than everyone else.

It’s called the Feynman Technique and it will help you learn anything faster and with greater understanding. Best of all, it’s incredibly easy to implement.

There are four steps to the Feynman Technique.

Step 1: Teach it to a child

Take out a blank sheet of paper and write the subject you want to learn at the top. Write out what you know about the subject as if you were teaching it to a child. Not your smart adult friend but rather an 8-year-old who has just enough vocabulary and attention span to understand basic concepts and relationships. A lot of people tend to use complicated vocabulary and jargon to mask when they don’t understand something. The problem is we only fool ourselves because we don’t know that we don’t understand. In addition, using jargon conceals our misunderstanding from those around us.

When you write out an idea from start to finish in simple language that a child can understand (tip: use only the most common words), you force yourself to understand the concept at a deeper level and simplify relationships and connections between ideas.

If you struggle, you have a clear understanding of where you have some gaps. That tension is good –it heralds an opportunity to learn.

In step one, you will inevitably encounter gaps in your knowledge where you’re forgetting something important, are not able to explain it, or simply have trouble connecting an important concept.

This is invaluable feedback because you’ve discovered the edge of your knowledge. Competence is knowing the limit of your abilities, and you’ve just identified one!

This is where the learning starts. Now you know where you got stuck, go back to the source material and re-learn it until you can explain it in basic terms.

Identifying the boundaries of your understanding also limits the mistakes you’re liable to make and increases your chance of success when applying knowledge.

Now you have a set of hand-crafted notes. Review them to make sure you didn’t mistakenly borrow any of the jargon from the source material.

Organize them into a simple story that flows.

Read them out loud. If the explanation isn’t simple or sounds confusing that’s a good indication that your understanding in that area still needs some work.

If you really want to be sure of your understanding, run it past someone (ideally who knows little of the subject –or find that 8-year-old!). The ultimate test of your knowledge is your capacity to convey it to another.

Not only is this a wonderful recipe for learning but it’s also a window into a different way of thinking that allows you to tear ideas apart and reconstruct them from the ground up. (Elon Musk calls this thinking from first principles.) This leads to a much deeper understanding of the ideas and concepts. Importantly, approaching problems in this way allows you to understand when others don’t know what they are talking about.

Feynman’s approach intuitively believes that intelligence is a process of growth, which dovetails nicely with the work of Carol Dweck, who beautifully describes the difference between a fixed and growth mindset.

Richard Feynman: The Difference Between Knowing the Name of Something and Knowing Something

Richard Feynman (1918-1988) was no ordinary genius. He believed that “the world is much more interesting than any one discipline.”

His explanations — on why questions, why trains stay on the tracks as they go around a curve, how we look for new laws of science, how rubber bands work, — are simple and powerful.

Even his love letters will move you. His love letter to his wife sixteen months after her death will stir any heart.

In this short clip (below), Feynman articulates the difference between knowing the name of something and understanding it.

See that bird? It’s a brown-throated thrush, but in Germany it’s called a halzenfugel, and in Chinese they call it a chung ling and even if you know all those names for it, you still know nothing about the bird. You only know something about people; what they call the bird. Now that thrush sings, and teaches its young to fly, and flies so many miles away during the summer across the country, and nobody knows how it finds its way.

Knowing the name of something doesn’t mean you understand it. We talk in fact-deficient, obfuscating generalities to cover up our lack of understanding.

How then should we go about learning? On this Feynman echoes Einstein, and proposes that we take things apart:

I thought at first they were getting ready to tell what science was going to be about–physics, biology, chemistry–but that wasn’t it. The answer was in the teacher’s edition of the book: the answer I was trying to learn is that “energy makes it move.”

Now, energy is a very subtle concept. It is very, very difficult to get right. What I mean is that it is not easy to understand energy well enough to use it right, so that you can deduce something correctly using the energy idea–it is beyond the first grade. It would be equally well to say that “God makes it move,” or “spirit makes it move,” or “movability makes it move.” (In fact, one could equally well say “energy makes it stop.”)

Look at it this way: that’s only the definition of energy; it should be reversed. We might say when something can move that it has energy in it, but not what makes it move is energy. This is a very subtle difference. It’s the same with this inertia proposition.

Perhaps I can make the difference a little clearer this way: If you ask a child what makes the toy dog move, you should think about what an ordinary human being would answer. The answer is that you wound up the spring; it tries to unwind and pushes the gear around.

What a good way to begin a science course! Take apart the toy; see how it works. See the cleverness of the gears; see the ratchets. Learn something about the toy, the way the toy is put together, the ingenuity of people devising the ratchets and other things. That’s good. The question is fine. The answer is a little unfortunate, because what they were trying to do is teach a definition of what is energy. But nothing whatever is learned.

I think for lesson number one, to learn a mystic formula for answering questions is very bad.

There is a way to test whether you understand the idea or only know the definition. It’s called the Feynman Technique, and it looks like this:

Test it this way: you say, “Without using the new word which you have just learned, try to rephrase what you have just learned in your own language.” Without using the word “energy,” tell me what you know now about the dog’s motion.” You cannot. So you learned nothing about science. That may be all right. You may not want to learn something about science right away. You have to learn definitions. But for the very first lesson, is that not possibly destructive?

I think this is what Montaigne was hinting at in his Essays when he wrote:

We take other men’s knowledge and opinions upon trust; which is an idle and superficial learning. We must make them our own. We are just like a man who, needing fire, went to a neighbor’s house to fetch it, and finding a very good one there, sat down to warm himself without remembering to carry any back home. What good does it do us to have our belly full of meat if it is not digested, if it is not transformed into us, if it does not nourish and support us?