The pledge to have a fleet of robotaxis on U.S. streets next year is a bold statement from Musk, who previously floated the idea of a ride-hailing service during an earnings call last year. On that call, he said the underlying software technology would be ready by the end of 2019.

The company’s Autonomy Investor Day was designed in part to talk up that technology, including a new microchip designed in-house that Musk said is the “best in the world.” He also said Tesla’s method of training its AVs to deal with various scenarios by collecting data from real-world miles driven is better than LiDAR. Musk derided LiDAR, which is used in many other AVs, as “a fool’s errand,” and said “anyone relying on it is doomed” due to its expense. 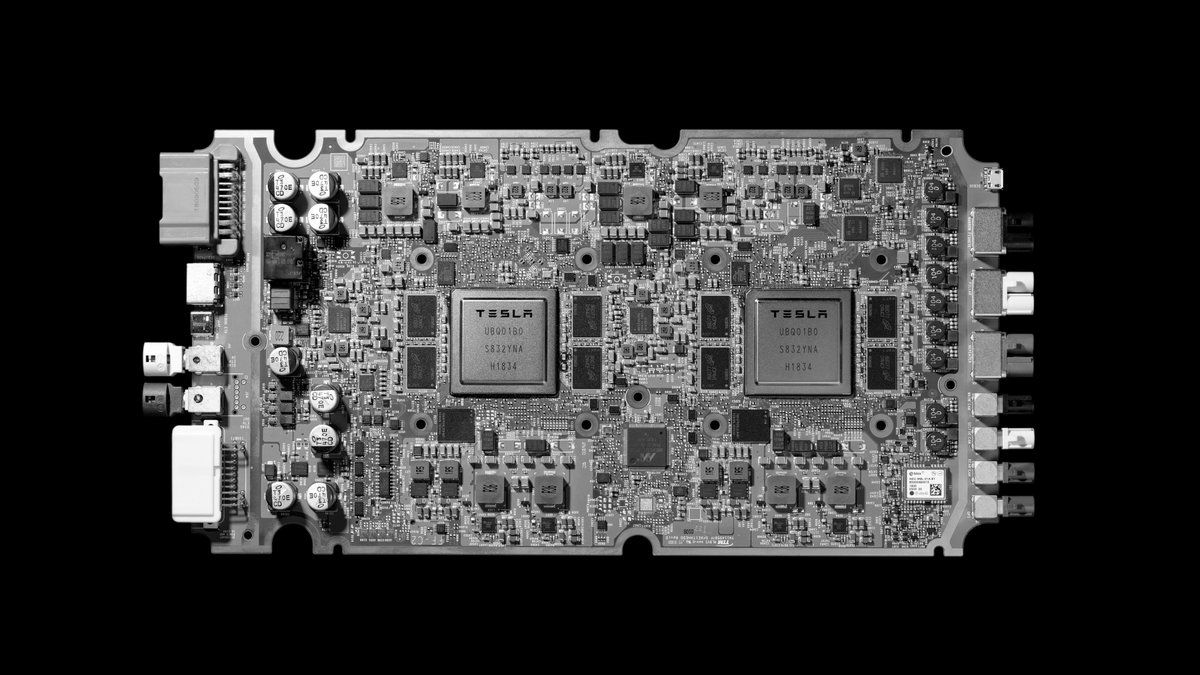 All Tesla cars being built today have the hardware necessary for full self-driving:

Musk said Tesla’s advantage is its fleet and its data collection in the real world, as opposed to competitors such as Waymo, which have simulated miles under their belt and testing in controlled environments. Simulators, he said, fall short as they do not give a full account of everything that can happen when human beings are on the road.

“It just does not capture the long tail of weird things that happen in the real world,” Musk said. “If the simulation captured the real world, well, that would be proof that we’re living in a simulation, I think. It doesn’t.”

The company may be bullish on its chances of making a splash in the AV market, but it faces a tough road to get there. Tesla’s cars have been involved in some high-profile accidents that have raised questions around its Autopilot feature — the fatal Arizona crash of an Uber AV last year raised similar concerns — while Musk himself has come under fire in the recent past for making overblown promises that do not come to pass, including on the capabilities of Tesla’s AVs.

However, Musk emphasized the safety of AV technology, noting that while the probability of it failing is “substantially” lower than someone losing consciousness at the wheel, there are redundancies in place too. “The general principle here is that any part of this could fail, and the car will keep driving,” he said. “You could have cameras fail, you could have power circuits fail, you could have one of the Tesla full self-driving chips fail, and the car keeps driving.”