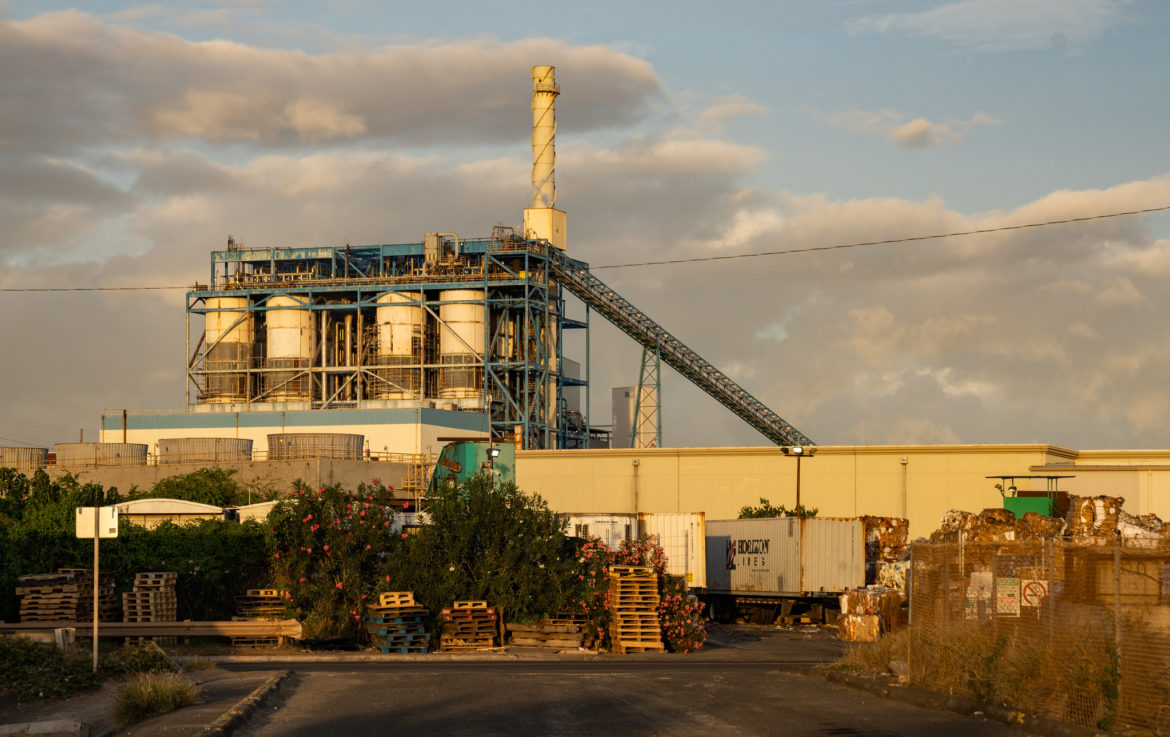 Following in the footsteps of several other states with clean energy goals, Hawaii lawmakers passed a bill this month banning utilities from using coal in a bid to curb carbon emissions, reduce electricity costs and promote environmental justice in the island state.

Advocates say the measure sends an important message on climate and addresses long-standing environmental justice issues in the state, where electricity costs are much higher than in the continental United States because of Hawaii’s historical reliance on fossil fuel imports. They say it could encourage more states to phase out coal-fired electricity.

“If we can make this statement here, maybe we can help lead the way for other jurisdictions to see that this is possible and this is the future,” said Democratic state Rep. Nicole Lowen, chair of Hawaii’s House Energy and Environmental Protection Committee, which championed the bill.

State bans also ensure that utilities follow through with their commitments to phase out coal, said Jeff Deyette, director of state policies and analysis for the Union of Concerned Scientists’ climate and energy program.

“It really does solidify the intentions of these states to move toward renewables and fossil-free generation,” Deyette said. “So they may appear to many people as largely symbolic, but I think there’s more to it than that.”

In 2016, Oregon became the first state in the nation to require its utilities to eliminate coal-fired power from the electricity supply. New York and Washington state passed similar measures last year.

States banning coal — including Hawaii — had mostly already committed to reducing carbon emissions, said Gregory Dotson, an assistant professor at the University of Oregon School of Law focused on energy and environmental law and policy. But the combined impacts of coal bans and related measures raise questions about the future of U.S. coal use elsewhere, Dotson said.

“It fits into this mosaic of state actions,” he said. “You just have to think about a dynamic of a [coal-heavy] state like Wyoming, in which you now have California, Washington, New Mexico and Colorado all working toward 100% renewable energy — where are you selling your coal-fired electricity to as all of these states are taking their actions?”

But while Democratic Gov. David Ige is expected to sign the Hawaii bill, S.B. 2629, into law, its immediate impacts on coal use and climate emissions are questionable, considering the state’s remaining coal plant is set to retire before the ban takes effect.

“It looks more like something that is a political statement,” said Ben Nelson, lead global coal analyst at Moody’s Investors Service.

Even in coal-banning states, falling costs of natural gas and renewable energy resources have probably contributed more to reductions in coal burning than the moratoriums, Nelson said.

“In addition, we need to reduce the cost of carbon capture and storage and other technologies so they can be deployed widely in the future,” Bloodworth said in a statement.

“State lawmakers would do well to consider voter needs and concerns before making sweeping and irreversible changes to the grid that will impact the affordability and reliability of electricity in their state for the future,” Burke said in a statement.

Still, Tristan Brown, associate professor of energy resource economics at the State University of New York College of Environmental Science and Forestry, said it is possible more states will embrace bans on coal-burning power plants in the coming years. It’s unlikely such measures will come at a high economic cost, he said.

“You’re reducing greenhouse gas emissions while saving money in the process, so it’s a win-win scenario,” Brown said. “As long as that dynamic continues to stay in place, I think we’re going to see more states doing this because it’s a really easy environmental win for them.”

Hawaii’s only coal-burning power station is on O’ahu and accounted for 13% of the state’s electricity generation in 2018. Hawaiian Electric Industries Inc. has said it does not intend to extend its contract with the AES Hawaii Power Plant past 2022.

Along with barring utilities from adding new coal-fired electricity generation, S.B. 2629 bans them from extending existing purchase agreements with coal-burning facilities past 2022.

Supporters of the bill say it also addresses environmental justice concerns, according to written testimony from a June 29 hearing on the measure.

Coal ash produced at the AES plant in O’ahu is disposed of in a landfill near Nānākuli, a community with a high Native Hawaiian population where nearly 1 in 5 residents live below the poverty line, according to the Census Bureau.

The transfer of coal ash to the landfill can release “fugitive dust and particulate matter,” the Hawaii State Department of Health said in its comments on the bill. This can expose landfill workers and the larger community in Nānākuli to potential health hazards, said Jodi Malinoski, policy advocate for the Sierra Club of Hawaii.

The bill “really helps advance some of the public health goals that need to be a priority and ensures that this community doesn’t suffer the burden of our energy facilities any longer,” Malinoski said.

In addition to coal’s carbon emissions, the use of the fossil fuel in Hawaii comes at a high price. The state imports coal from Indonesia, which contributes to Hawaii’s high electricity costs, Malinoski said. Retail electricity prices are higher in Hawaii than in any other U.S. state, according to the U.S. Energy Information Administration.

“Passing this bill and banning coal furthers this commitment to clean energy, and it just shows our Legislature’s leadership to address the harmful effects of climate change in a way that is equitable,” Malinoski said.