What Trump revealed, in the most dramatic way possible, is that the conservative base in the US today is driven not by ideology but by white resentment. That’s the underlying thread. Trump may lurch back and forth on policy — or more often, demonstrate an almost cosmic ignorance of policy — but he speaks to, and in the voice of, America’s angry whites, who want their imagined old America back. He is the prototypical Fox News viewer, tossing off endless insults, conspiracy theories, and furious aggrievement.

What’s happening in the US today is not a contest of governing philosophies. Trump doesn’t have one, and his administration barely tries to pretend it does. It’s not a philosophy or a plan that won — it was a team, a tribe. They are living it up, rewarding their friends and ratfucking everything the other team did before them. 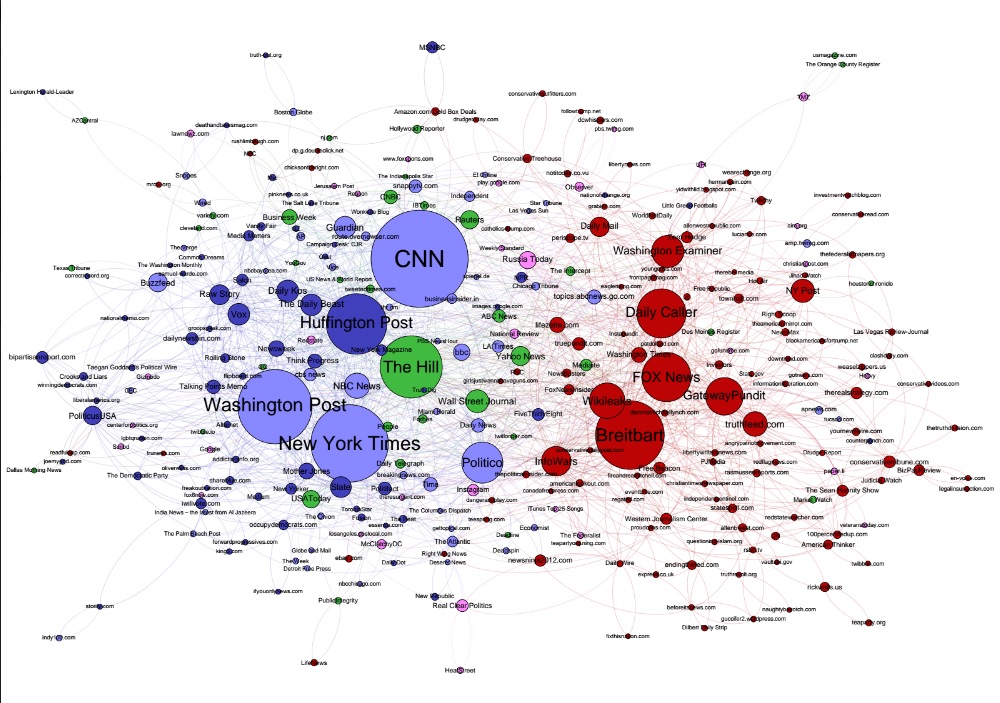 When the Times opinion page pretends that conservatism is David Brooks or Bret Stephens when it maintains the comforting illusion that American politics is a contest of ideas, it is not exposing its readers to uncomfortable truths — it is sheltering them.

Do NYT readers — who mostly read mainstream sources, mostly live in cities, mostly are not exposed to right-wing media — understand that the most active voices on the American right today are filled with paranoid rage, hopped up on lies and conspiracy theories, unmoved by reason, and devoted to their total destruction? Do they understand that the values and norms they assume safe and sacrosanct are in fact under heavy siege? Do they know that American democracy is in danger of coming apart?

I’m not sure they do; I think they still imagine Republican moderates gathered in a cave somewhere, ready to swoop in and take charge again at the sight of the David Brooks bat signal.