FALLBROOK, Calif. — After flames rolled over the hills north of San Diego and engulfed vineyards, avocado groves and neighborhoods, hundreds in this area were left with only the charred remains of homes and businesses. For many, that moment in 2007 was the beginning of a long struggle to rebuild — if they did at all — and recover their financial losses.

And they had a villain in mind: San Diego Gas and Electric, whose fallen power poles had been found partly responsible. “It wasn’t campers; it wasn’t somebody throwing a match,” said Al Ransom, a 79-year-old retired Marine who sued the utility over losses that reached into the millions. “It was the utility. That was established.”

Now the question is whether an investor-owned utility’s customers — not its shareholders — should pay for the harm in such cases. A bill before the California Legislature would give utilities the ability to pass on the costs from legal settlements to ratepayers, even if the utilities were responsible for the fire.

Lawmakers and representatives of the utilities have raised concerns that liability for wildfires threatens the companies’ security and, as a result, the electric grid. And they say the risk will only become greater as climate change increases the potential for natural disasters.

Last year alone, wildfires in the state killed dozens of people, destroyed thousands of homes and businesses and damaged tens of thousands of other properties — losses estimated at $12 billion in all. Neglected maintenance around power lines belonging to the state’s biggest utility, Pacific Gas and Electric, has been blamed for some of the fires.

But critics assert that power providers across the nation want ratepayers to bear the financial burden when things go wrong, whether the cause is a natural disaster, a utility’s negligence or even poor decision-making by executives — in essence, that like crucial financial firms, they are too big to fail.

“Every other business in America, if they make bad decisions, they go out of business,” said Steve Campora, a lawyer for some of the victims of California fires over the past 10 years. “For some reason, there’s this notion that the utilities ought to be propped up.”

Critics of the utilities point to cases like these, all involving investor-owned utilities:

■ In North Carolina, Duke Energy has been seeking regulatory approval for more than $400 million in additional payments from its customers, in part to clean up leaking coal-ash basins at its power plants across the state.

■ South Carolina Electric and Gas and related utilities canceled the V.C. Summer nuclear plant last year after they ran up $9 billion in expenses for which consumers continue to foot the bill.

■ Florida Power and Light, Duke Energy, Gulf Power and TECO Energy lost $6.5 billion over a 15-year period in hedging the price of natural gas, betting that it would rise. Prices fell, and Florida consumers paid for the misjudgment.

“They just kept doing it and kept losing,” said Charles Rehwinkel, deputy public counsel for the Florida Legislature. “There was a seismic change in the price of natural gas and they just kept losing money.” 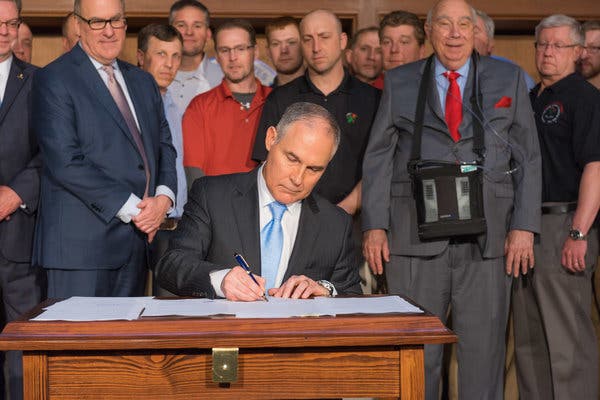 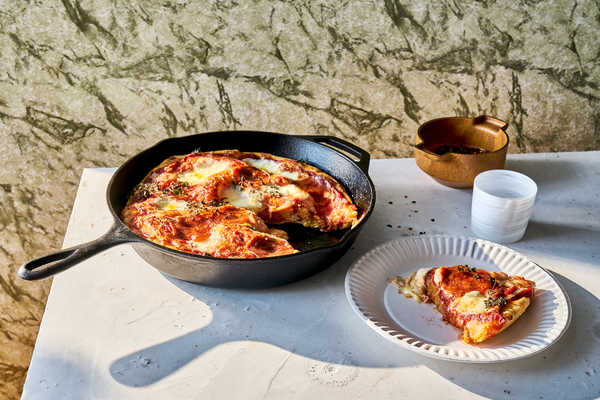 The Corporate Delivery Pie You Secretly Love — but Better 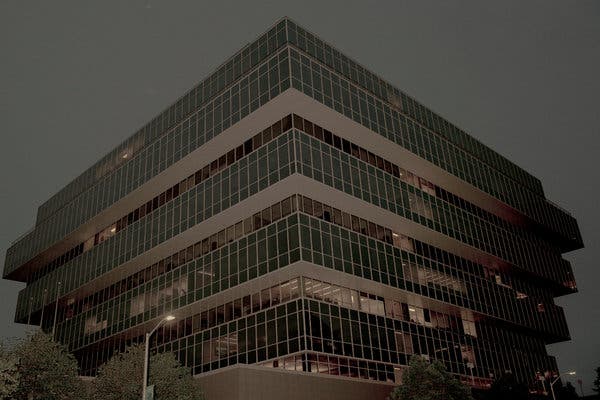 Just as the California Legislature is considering for its utilities, Mr. Rehwinkel said Florida allowed power companies to recover their costs on the hedging as long as they developed a plan for the program, even if it was flawed and failed. And with the ability to charge customers, he said, the utilities just kept spending money.

“Once they start it, they can’t stop,” Mr. Rehwinkel said. “It’s more addictive than crack.”

Jamie Court, president of Consumer Watchdog, a nonprofit advocacy organization in Los Angeles, said the companies have consistently sought to use their customers to fund their ambitions and failures while rewarding investors — even after regulators have found the utility at fault. “They socialize the risk and privatize the profits,” he said.

Before the fire that damaged their home, Mr. Ransom and his wife, Cathie, ran a business on the property — a bed-and-breakfast and a wedding venue — that took a decade to develop. So when a 5 a.m. call from a neighbor warned that a fire was approaching the area, in a canyon shaded by towering oaks and palms, Mr. Ransom scrambled to save what he could.

“I was a Marine,” he said. “Some things you feel you can control. This you couldn’t control.”

Insurance would not cover all that the couple lost, so Mr. Ransom sued San Diego Gas and Electric. It took six years to recover any money in a settlement — he would not disclose the amount — and in the meantime, he and his wife restored the estate using their retirement funds.

California officials know just how troublesome utility poles can be.

On a recent walking tour in San Jose, the state’s third-most populous city, a former state regulator showed the issues that are raised when the wooden poles that hold power lines and communication cables are not attended to. Some cable lines dangled in front of houses. Workers had tied some wires to the poles with rope — a violation noted by the tour’s guides. Power lines ran through thickets of trees to connect to houses.

Some resembled odd Christmas trees, with wires, a street lamp, a cable box and ropes, all supported by a single pole. And even with the array of things connected to the poles, some lack proper support. A wire from one pole along the route had even caused a brush fire next to a home when it fell to the ground in April.

“Overloaded poles have caused wildfires,” said Catherine Sandoval, the former regulator who had organized the tour.

Michael Picker, president of the California Public Utilities Commission, who took part in the tour, said there was no comprehensive state database of utility poles, though he said there were several million.

“We have to have a better picture of where the poles are, who owns them and what’s on them,” he said.

In a report last week, the State Department of Forestry and Fire Protection, known as Cal Fire, determined that power lines and poles and other electrical equipment owned by Pacific Gas and Electric had been responsible for a dozen fires in Northern California last October. In eight of those cases, it referred the findings to prosecutors over possible violations of state law.

In response, Pacific Gas and Electric issued a statement saying that “the loss of life, homes and businesses in these extraordinary wildfires is simply heartbreaking,” but it believed that its fire prevention programs, which include moving or trimming more than a million trees per year, “met our state’s high standards.”

Still, PG&E — which reported $1.66 billion in profit in 2017, twice what it reported in 2013 — says a legislative shield is necessary to protect it from financial ruin. “The inability to recover costs in excess of insurance through increases in rates,” it said in a regulatory filing, “could have a material adverse effect on PG&E Corporation and the utility’s financial condition.”

State Senator Bill Dodd, a Democrat whose Northern California district encompasses areas ravaged by wildfires last year, drafted legislation that would provide such a shield if utilities meet requirements to reduce fire risk. No longer would the state’s Public Utility Commission be able to prevent utilities from passing on legal costs from a fire to their ratepayers, as long as they follow the fire protection plan approved by the state. He said the bill aimed to guarantee that the utilities can maintain the power system.

“In a world of dramatic climate change, where wildfire threatens all year long, where development is pushing further in the hinterlands,” he said at a hearing on the bill, “we must require utilities to meet their responsibility, to proactively invest in their systems to minimize the possibility of igniting another devastating fire event.”

Mr. Dodd said his bill would not prevent consumers from suing, nor affect liability for last year’s fires or others before the bill’s final approval.

But critics like Mr. Court argue that the bill does make it easier for utilities to pass liability-related costs on to customers.

Based on the current bill, consumers would have to pay regardless of whether the utilities were at fault, Mr. Court said. For instance, he said, if a utility adheres to the plan it submits to the state, like saying it will trim 80 percent of trees around power lines, its shareholders would not be liable for damage from a wildfire, even if it were caused by other trees that went unpruned.

The bill passed the Senate in late May and is working its way through the California Assembly.

Even though his own case, after a long wait, ended in a settlement, Mr. Ransom was left with strong feelings about who should pay.

“I’m strongly opposed to letting utility companies off the hook,” Mr. Ransom said. “I just don’t think the government should step in and help them.”

A version of this article appears in print on June 14, 2018, on Page B1 of the New York edition with the headline: When Utilities Spark Wildfires. Order Reprints | Today’s Paper | Subscribe

Can San Diego Ditch the Power Company? Not Without a Fight

California’s Wildfires: Why Have They Been So Destructive?

Where Did the Napa Fire Begin? Investigators Scour the Ashes