Last May, a survey by AAA found that 20% of respondents said their next vehicle would be an EV, up from 15% in 2017, when AAA first posed the question.

Could 2018 go down in history as the beginning of the end for fossil-powered vehicles? Several auto industry analysts quoted in a recent Financial Times article (via The Drive) think it’s a possibility. “We will probably see the peak of combustion engine car sales in 2018,” Felipe Munoz, an automotive analyst for Jato Dynamics, told FT, adding that his company’s ‘optimistic’ forecast for the global auto market had changed in the last six months.”

After several years of record growth, auto sales in China, Europe, and the US are leveling off. “When you look at 2018 since the summer, new car sales in all of the important markets are going down,” Axel Schmidt, global automotive lead for Accenture, told FT. “Selling combustion engine cars to customers — this will not grow in the future.”

Selling electric cars to customers, however, is expected to grow. Moody’s forecasts that the market share of EVs will rise to 1.6 percent, offsetting the decline in ICE vehicle sales. Most of the growth in EV adoption, at least in the near term, will happen in China, where automakers are investing huge sums in electrification as the government is making it almost impossible for them to expand production of gas-burning cars.

Of course, the US and European automakers have been producing EVs for years — and selling very few (except for a certain California company). Fossil fuel-burning cars won’t be going away if consumers continue to demand them. However, there’s good news on this front as well. Last May, a survey by AAA found that 20% of respondents said their next vehicle would be an EV, up from 15% in 2017, when AAA first posed the question.

More recently, a survey conducted by the popular video series Fully Charged found existing EV owners to be overwhelmingly happy with their choice to go electric. Out of some 7,700 responses to the audience survey, 88 percent of plug-in car drivers said they would never go back to driving an ICE vehicle. (See Motor1 or Renewable Energy Magazine for more details about the Fully Charged survey results.)

As savvy observers of the scene know, most consumers won’t buy EVs to save money, or for their environmental benefits, but because they are better vehicles. “We’ve always maintained that, simply because they are better technologies, electric vehicles and renewables will become mainstream, and this is borne out by our survey,” said Fully Charged host Robert Llewellyn. “It’s the cars in particular that are starting to turn heads, and having driven all of them from the Tesla Model 3 to VW’s hotly-anticipated I.D., I can honestly say that there’s a really cool choice of electric cars for almost every budget.”

As any Tesla owner can attest, it’s the test drive that sells an electric car. “Having experienced how impressive electric cars are, we were not surprised to see so many other drivers saying that they won’t go back to the combustion engine, but it might shock those that have yet to switch,” said Llewellyn. “Perhaps more surprising was that the two-thirds of our audience who are yet to buy an EV intend to do so in the next couple of years.”

Why your next car should be electric.  January 29th, 2018 by John Farrell  Originally published on ilsr.org. 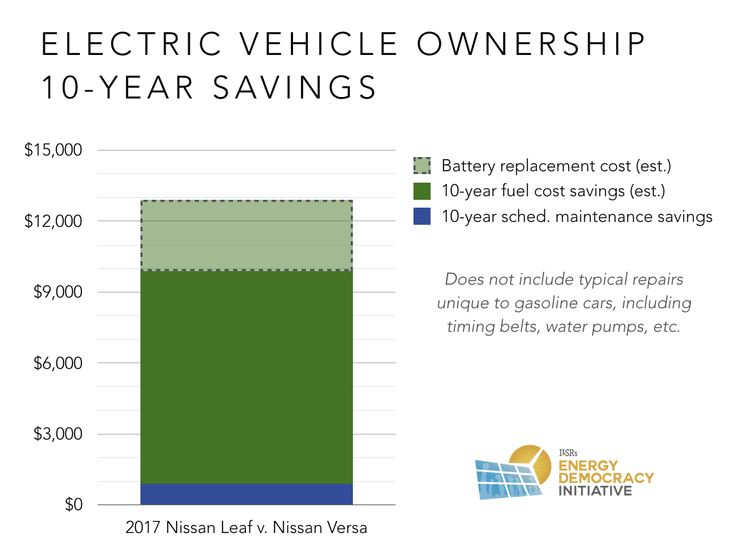 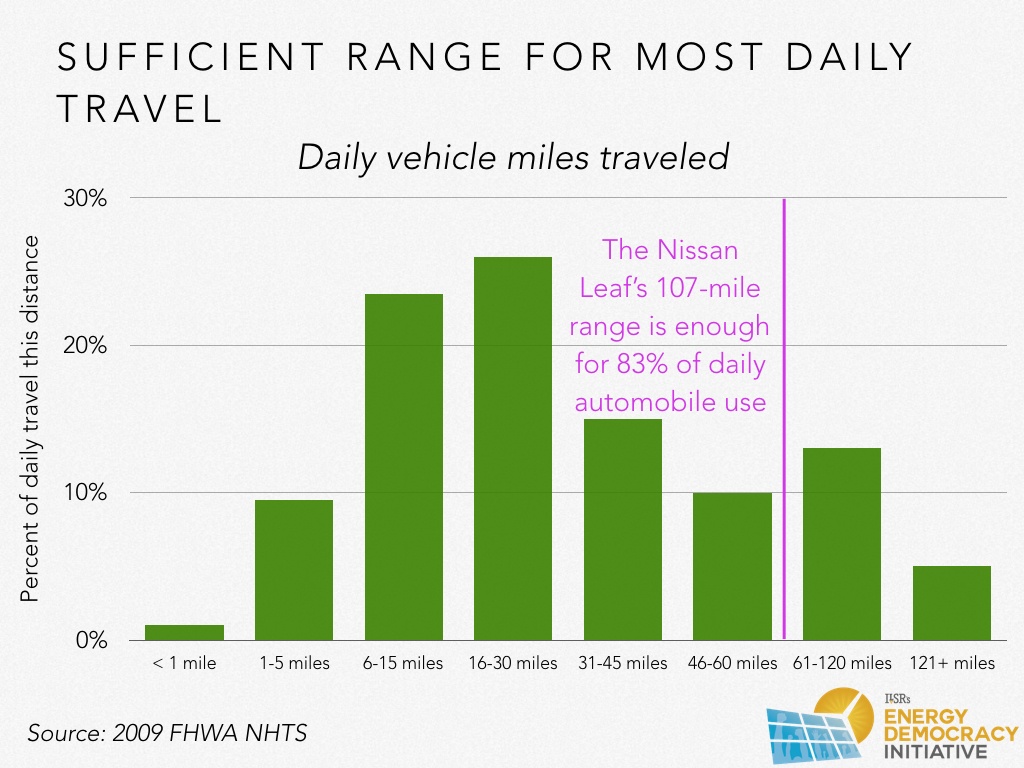 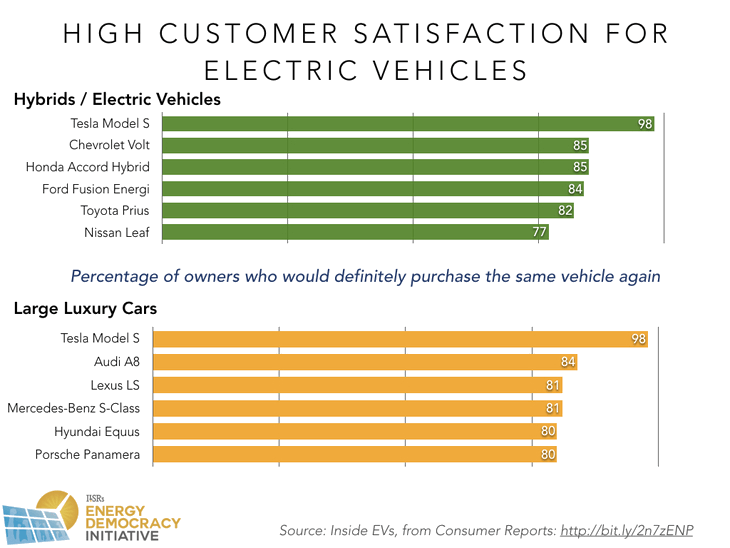