Any place can become urban if enough people move in. By Noah Smith, Bloomberg, 11 Sep 2017 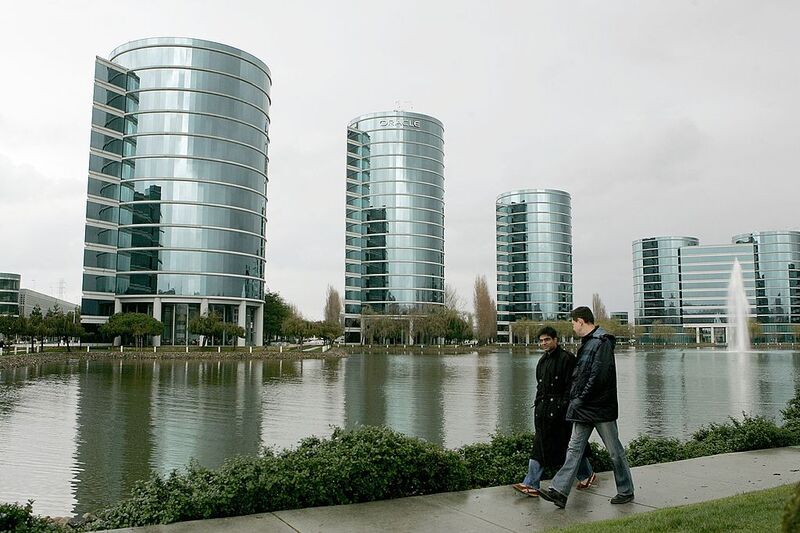 I recently had a discussion with my Bloomberg View colleagues Conor Sen and Justin Fox about whether cities or suburbs are the future in the U.S. This turns out to be a very popular and contentious topic. Richard Florida, the noted urbanist, recently bemoanedthe death of the great urban revival that saw young Americans flocking to city centers during the first 15 years of the century.

This is certainly worth worrying about. These trends aren’t just important for real estate speculators — they affect the economic performance of the entire nation. Cities are amazing generators of productivity, for a number of reasons. First, they allow companies to locate close to their workers, and consumers to live near to the companies they buy from — a process known as agglomeration. Second, cities cluster a bunch of smart people together, allowing knowledge and ideas to flow freely among companies and combine to inspire new innovations.

So if, as Florida and many others fear, cities are keeping people out by limiting the supply of housing, the U.S. could be in trouble. Constraining the number of people — especially knowledge workers — who can live in urban cores could choke off productivity growth. That’s bad for everyone.

But before despairing, we should think a little harder about what’s really going on. The phenomenon of cities locking people out by driving up rents is very real (as a San Francisco resident, I should know). But elsewhere, the move to the suburbs may not be as suburban as people are claiming.

The whole notion of “city” versus “suburb” is based on the way the world looked during the first part of the 20th century. Jobs were clustered in dense urban cores. People would live in the residential rings surrounding the city, and commute in to work. The suburbs were “sub“ because they depended economically on the city.

This pattern was reflected in economists’ models of cities. But in the 1980s, urban economists began to realize that cities didn’t have to be shaped like a series of concentric rings. New polycentric models reflected the fact that what we call a city — greater Houston, or greater Los Angeles — could in fact be a series of smaller cities, all trading with each other in close proximity, with commuting zones and housing markets that overlapped. Researchers found that by the year 2000, most American cities fit this model better — jobs were no longer clustered tightly in a central business district, but dispersed throughout sprawling metropolitan areas.

The new, dispersed pattern of development makes it very hard to separate city from suburb. If you live in Redwood City — traditionally considered a suburb of San Francisco — and work in a startup there, are you suburban or urban? The boundaries of existing municipalities aren’t much help in making this distinction.

Jed Kolko, chief economist at jobs website Indeed, has tried to differentiate urban and suburban areas by looking at population density. In an excellent piece for FiveThirtyEight, he shows that this paints a more nuanced picture of living trends in the U.S. Some very dense cities, like Seattle, are still growing rapidly — possibly because Seattle chose to build more housing than other technology hubs. But for the most part, Americans are now moving to cities like San Diego, Phoenix, San Antonio, Dallas and Houston that have a lot more low-density neighborhoods. On his blog, Kolko supports this conclusion with data, showing that suburban counties are outpacing urban ones:

So while the growth rates are closer now than during the early and mid-2000s, suburban areas are still growing faster.

But this analysis also misses something important. These trends don’t just represent people’s moving decisions — they also represent changes in the places themselves. If enough people move to a low-density area, it becomes a high-density area.

People are pouring into Dallas and San Diego. So unless those cities continue to sprawl ever farther out across the countryside, the new arrivals will increase density. People will want to live close to their jobs instead of enduring hour-long commutes. Apartment blocks will spring up where once-empty fields or single-family homes stood. Today’s fast-growing suburb is tomorrow’s urban area.

In other words, the great urban revival might not be ending, it might just be relocating. Instead of piling into existing cores, Americans might simply be creating new ones across the country. And if each of these new cities creates the productivity advantages enjoyed by places like San Francisco and New York City, this could be a good thing for the economy.

Of course, this all depends on trends in technology. If telecommuting gains widespread acceptance, or if self-driving cars allow people to endure longer commutes, cities might start to sprawl out much more. But for now, the urbanization of America will live on in the cities of the Sun Belt.

This column does not necessarily reflect the opinion of the editorial board or Bloomberg LP and its owners.

To contact the author of this story:
Noah Smith at nsmith150@bloomberg.net