HOW FASCISM WORKS
The Politics of Us and Them
By Jason Stanley
218 pp. Random House. $26.

The list of Trump-era jeremiads keeps growing: “The Road to Unfreedom,” “Can It Happen Here?,” “Fascism: A Warning” and now “How Fascism Works,” a slim volume by the Yale philosophy professor Jason Stanley that breezes across decades and continents to argue that Donald Trump resembles other purveyors of authoritarian ultranationalism.

More than 30 years ago, the Cold War historian John Lewis Gaddisdivided his colleagues into “lumpers” and “splitters.” Lumpers, he said, “deliver themselves of sweeping generalizations.” They “seek to systematize complexity, to reduce the chaos, disorder and sheer untidiness of history to neat patterns.” Stanley’s a lumper. And that leaves him vulnerable to “splitters,” who would object to cramming together Trump, Victor Orban, Hitler, the Confederacy, the Rwandan genocidaires and the current government of Myanmar, among others, into a one-sentence definition of fascism: “ultranationalism of some variety (ethnic, religious, cultural) with the nation represented in the person of an authoritarian leader who speaks on its behalf.”

Stanley’s approach has its costs. He emphasizes the similarities between myriad “fascist” parties and regimes without adequately acknowledging their differences. Nor does he adequately distinguish between conservative or right-wing politics and fascism. Early in the book, for instance, while arguing that fascist politicians promote traditional gender roles, Stanley notes that Mitt Romney said Trump’s comments in the “Access Hollywood” tape “demean our wives and daughters.” By describing “women exclusively in terms of traditionally subordinate roles in families,” Stanley claims, Romney employs “language evocative of that used in the Hutu Ten Commandments.” Maybe so, but if Romney’s rhetoric qualifies as fascist, so does that of virtually every other cultural conservative.

Later, in critiquing American conservatives who want universities to teach the Western canon, Stanley writes, “it should give fans of such ‘Great Books’ programs pause that Hitler declares in ‘Mein Kampf’ that, ‘all that we admire on this earth … is the creative product of only a small number of nations.’” Really? Is there no difference between Hitler’s motivations and William Bennett’s?

But if Stanley’s lumping is sometimes a weakness, it also accounts for his book’s conceptual power. By placing Trump in transnational and transhistorical perspective, Stanley sees patterns that others miss. He notes the apparent paradox that Trump — like many fascist politicians — rode to power in part by attacking government “corruption,” yet practices it even more brazenly himself. The explanation, Stanley suggests, lies in what fascists actually mean by the term. “Corruption, to the fascist politician,” he argues, “is really about the corruption of purity rather than of law. Officially, the fascist politician’s denunciations of corruption sound like a denunciation of political corruption. But such talk is intended to evoke corruption in the sense of the usurpation of traditional order.”

Stanley’s comparative perspective is particularly effective in illustrating how fascists use fears of sexual violence. He notes that fascist politicians, who portray themselves as defenders of a pure, mythic, patriarchal past, frequently play on fears that alien groups pose a sexual threat. Segregationists used the specter of black rape to justify lynchings. After World War I, Germans “promulgated racial fantasies of mass rape of white women” by African soldiers serving among the French occupying forces, fantasies embraced in the United States by the renascent Ku Klux Klan. Nearly half a century later, the wave of Middle Eastern migrants entering Germany has spawned another sexual terror, which has again crossed the Atlantic, and become a staple of pro-Trump platforms like Breitbart.

Crucially, Stanley also links fascism to economic inequality, and he quotes Hannah Arendt, who argued that fascism flourishes when individuals are “atomized.” He explains that Hitler denounced labor unions because he feared they might create solidarity among racially and religiously diverse workers. And he shows that the “right to work” movement that today seeks to cripple unions in the United States has its roots in an effort by Southern business elites to divide black and white workers in the 1940s. Many commentators have linked Trump’s victory to the economic dislocation brought by globalization. But by focusing on declining participation in labor unions — which can create class solidarity across racial, ethnic and religious lines — Stanley illustrates a key mechanism through which economic stress buttresses fascist politics.

Even the reader who finds much to admire in Stanley’s book may still wonder why he employs the term “fascist” so freely. In his epilogue, Stanley offers an answer. Citing a 2017 study in the journal Cognition, he observes that “judgments of normality are affected both by what people think is statistically normal and what they think is ideally normal.” Thus, if American politicians routinely associate Latino immigrants with murder and rape, Americans may grow less outraged by such accusations simply because they occur so often. Stanley supports this scholarly insight with a personal one, from his grandmother, a German Jew who wrote about the way Jews in Berlin psychologically accommodated themselves to Hitler’s rule as late as 1937: “We were still able to leave the country; we could still live in our homes; we could still worship in our temples; we were in a Ghetto, but the majority of our people were still alive.” 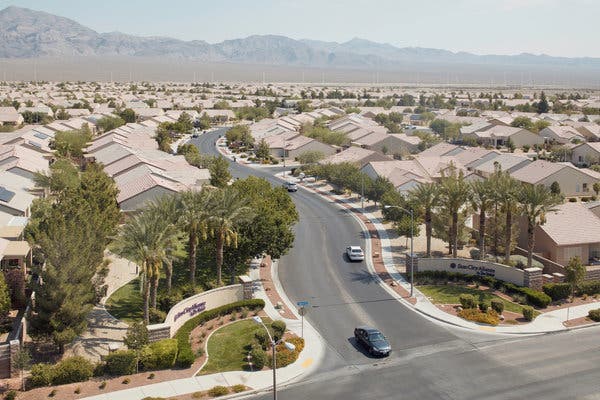 The Epicenter of the Housing Bust Is Booming Again. (That’s a Warning Sign.) 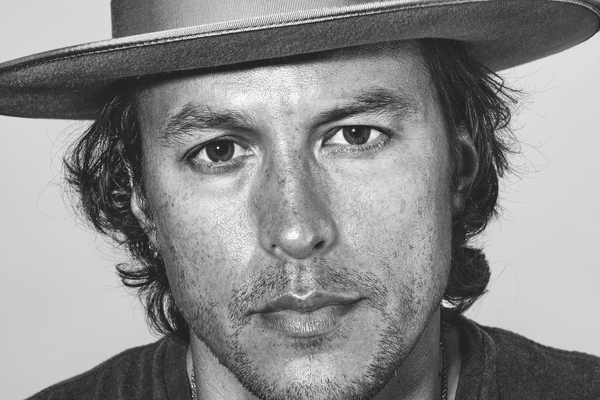 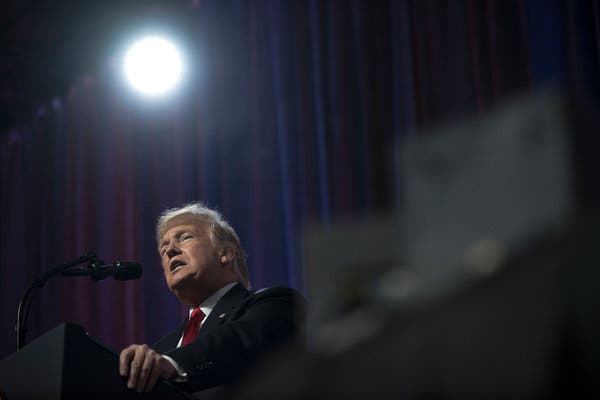 National Enquirer Had Decades of Trump Dirt. He Wanted to Buy It All.

By calling Trump a “fascist” — a word that strikes many Americans as alien and extreme — Stanley is trying to spark public alarm. He doesn’t want Americans to respond to Trump’s racist, authoritarian offensives by moving their moral goal posts. The greater danger, he suggests, isn’t hyperbole, it’s normalization. And 20 months into Trump’s presidency, the evidence is mounting that he’s right.

Peter Beinart is a professor at the City University of New York and a columnist for The Atlantic and The Forward.