https://www.commondreams.org/views/2020/12/08/biden-needs-go-big-rebuild-america During his first 100 days in office, FDR created the Civilian Conservation Corps, which would reinvigorate the national economy by putting millions of young men to work planting trees, conserving soil, and building parks. “In creating the CCC, we are killing two birds with one stone,” the president explained in one of his famous fireside chats. “We are conserving not only our natural resources but also our human resources.”

During its nine-year existence, from 1933 to 1942, the CCC succeeded on the economic, environmental, and social fronts. Financially, it gave jobs to more than 3 million unemployed Americans who earned about $700 million (more than $10.5 billion today). The corps was equally successful in its conservation efforts, planting more than 2 billion trees, slowing soil erosion on 40 million acres of farmland, and creating 800 new state parks while developing dozens of national parks across the country. Last but not least, working hard in the “great outdoors” helped to restore the physical and psychological health of the program’s enrollees.

An updated CCC should also expand its efforts to tackle environmental justice problems that have arisen since the 1930s, many of them in urban neighborhoods. Remediating toxic waste sites, mitigating pollution, and developing urban outdoor recreational spaces and gardens are just a few examples. Perhaps most importantly, a new CCC should focus on the most pressing environmental problem of our age: climate change. The corps could help develop green energy systems, from solar panel installations to wind farms, and build climate-resilient infrastructure by restoring wetlands and constructing green stormwater management systems for cities. All of this work would also train those joining the program for jobs in the emerging green energy sector.

Federal lawmakers have recently proposed reviving the national CCC, and when Joe Biden is inaugurated he should follow their lead. Illinois U.S. Sen. Dick Durbin has introduced the RENEW Conservation Corps Act, which proposes putting 1 million unemployed Americans to work on conservation and recreational projects over the next five years. The bill improves on the original CCC in several important respects: All citizens and legal permanent residents over the age of 16 would be eligible to enroll; projects would involve the conservation of natural resources as well the mitigation of climate change; and work projects would benefit rural, suburban, and urban communities. Finally, in exchange for one year of service, all enrollees receive credits they can use towards their postsecondary education. A renewed CCC could also function safely during the COVID-19 crisis by housing enrollees, much as the original corps did, in camps that are isolated from high-density communities. In doing so, a new and improved program would generate jobs to revive the economy while undertaking necessary work to fight the effects of climate change. It would similarly benefit those involved by providing them not only with a paycheck, credit for their education, and skills for jobs in the private sector, but also with a sense of personal accomplishment, community involvement, and shared civic purpose after four long years of debilitating political divisiveness.

Neil M. Maher is a professor of history at the New Jersey Institute of Technology and the author of Nature’s New Deal: The Civilian Conservation Corps and the Roots of the American Environmental Movement. 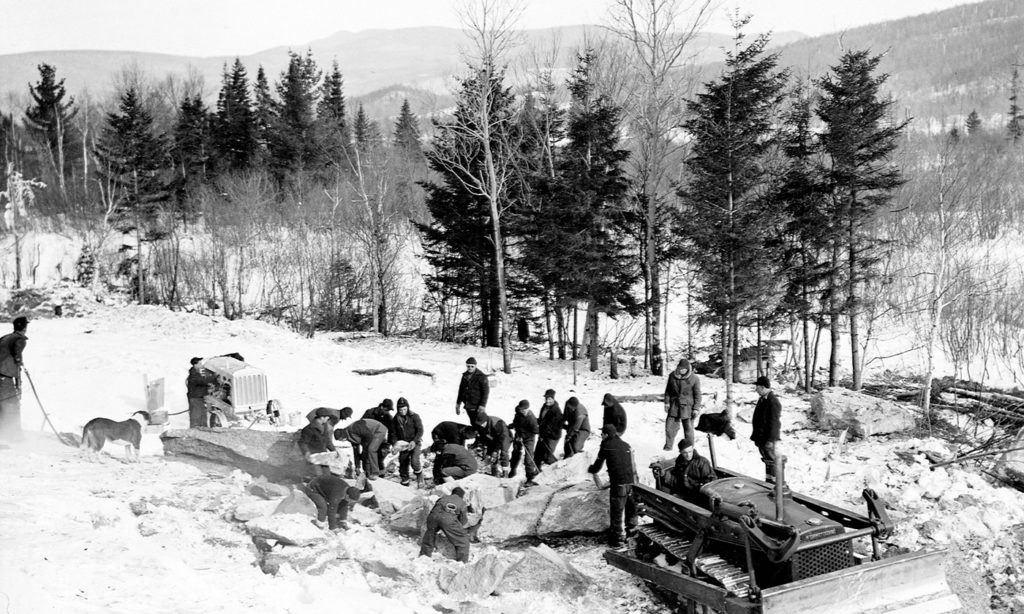 The Biden administration should take a page from FDR’s playbook and immediately create a new and improved CCC. The majority of Americans support such a move, according to new polling from Data for Progress and The Justice Collaborative Institute, which found that 79% of likely voters—including 80% of Democrats and 74% of Republicans—support reviving the corps.