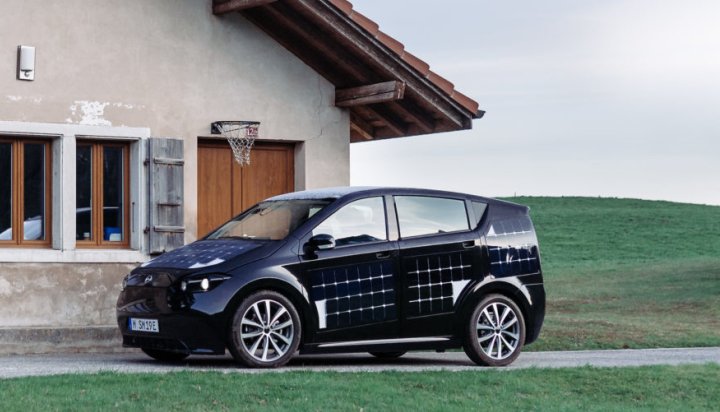 A German start-up has launched a series of trials to test its new solar-powered car.

Sono Motors’ Sion is an electric vehicle (EV) with one important difference – 330 solar cells built into its doors, bonnet and roof aim to do away with the range anxiety often associated with battery-powered transport.

Once fully charged it will possess a range of around 155 miles, with its on-car generation allowing it to cover an additional 19 miles per day.

In case it isn’t sunny or the car needs to be charged at night, it can also be powered from conventional EV charging points.