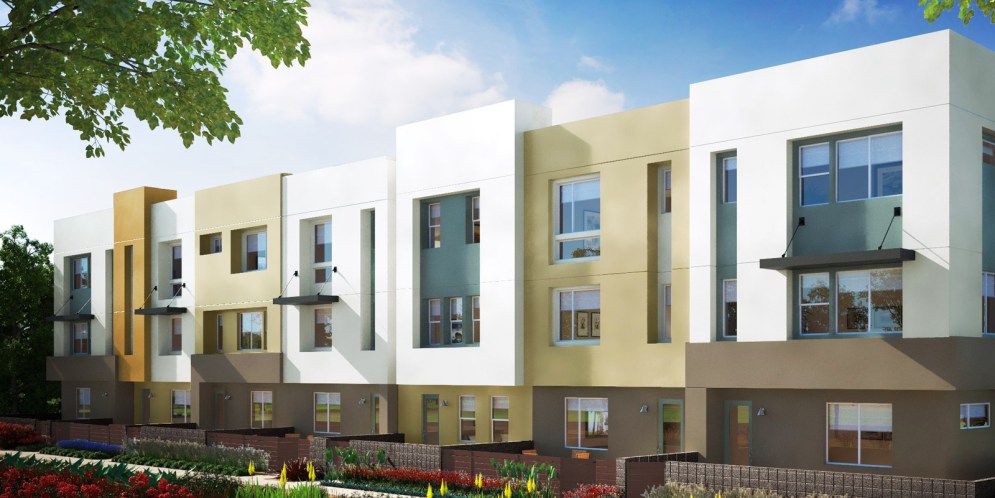 Recently we reported that for climate reasons, some environmental groups are starting to advocate for all-electric homes. Those are homes in which all the appliances including heaters, hot water heaters and stoves run on electricity, not natural gas.

Buildings are major consumers of energy, and energy can be clean or contribute significantly to climate change.

When it is burned, or particularly if it leaks out unburned, natural gas contributes to climate change. The electricity we get from the grid, on the other hand, is getting cleaner every year, with more solar and wind power.  It turns out one out of every four homes in the United States already is all-electric, according to data from the most recent household energy survey by the U.S. Energy Information Administration. That includes rented and owned homes, single and multifamily.

It was the 14th time the agency did the survey. It selected 5,686 households as representative of four census regions and the entire country. It gathered the information three ways: through in-person interviews with trained employees, online, or on paper.

The highest proportion of electric-only homes is in the South – 44 percent. These homes aren’t necessarily better for the climate because much of the electricity across that region comes from burning coal. In the West, which comes in a distant second, 17 percent of homes are electric-only. The EIA notes the proportion is rising nationwide. The steepest increase was in the Midwest, where the share of electric only homes rose from 9 to 13 percent, a 44 percent increase over the decade from 2005 to 2015.

Professional Builder magazine highlighted this all-electric home back in 2013.  No one could immediately say why more homes are getting built this way.

An EIA analyst didn’t wish to speculate. The National Association of Home Builders and four of the nation’s largest homebuilding companies did not respond by deadline. A representative for Lennar said the company had no comment. One heating contractor said his apartment owner clients had been moving away from natural gas in rental units because they believed it was riskier than electricity.

Occupants of all-electric homes, however, may find they are at the mercy of utility rates more than people who have both gas and electricity. Increasingly, utilities charge people based on time of use. You may be able to control what time you do laundry, run a dishwasher or charge an electric car. But heat and hot water tend to be needed at certain times. If your heat and hot water run on gas, then it doesn’t matter when you use them. But if they run on electricity, the electric bill may come as a shock.