Donald Trump, and many other influential lawmakers in the United States, still raise questions about the validity of global warming.

Despite a scientific consensus and the majority of reports supporting the view that global warming is a massive issue for the world, some people have trouble believing it.

So here’s some images about global warming that everyone should see: 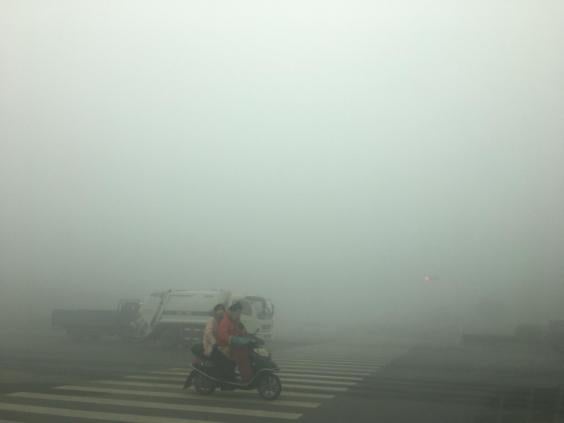 Severe air pollution, the likes of which have been observed in Beijing, China, has been described as a consequence of environmental degradation.

The top three greenhouse emitters account for than 40 per cent of the world’s emissions – and China is ahead of the US and India. 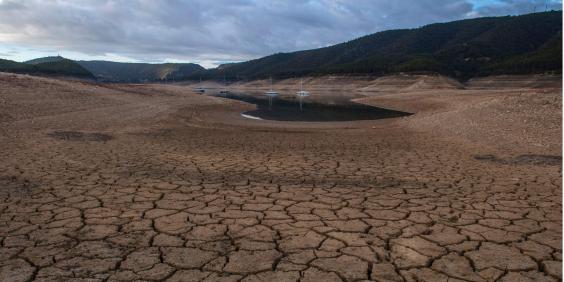 Picture: Getty/ low water levels at a reservoir in drought-stricken Entrepenas near Sacedon

According to the Union of Concerned Scientists, one consequence of Global Warming is an increase of drought in dry areas as well s the expansion of dry areas.

This is a photograph of a drought-stricken Etrepenas near Sacedon, as a result of low water levels at the reservoir. 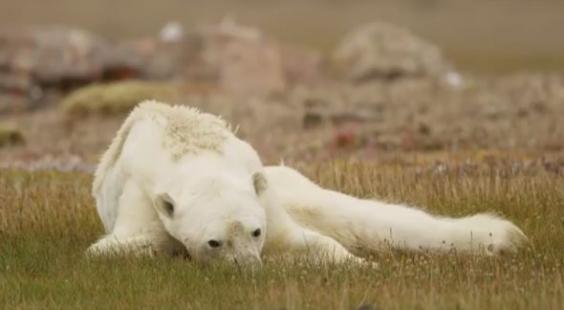 Last week, National Geographic photographer Paul Nicklen captured what were certainly a polar bear’s death throes. He uploaded a clip on his Instagram with the caption:

My entire team was pushing through their tears and emotions while documenting this dying polar bear. It’s a soul-crushing scene that still haunts me, but I know we need to share both the beautiful and the heartbreaking if we are going to break down the walls of apathy. This is what starvation looks like. The muscles atrophy. No energy. It’s a slow, painful death. When scientists say polar bears will be extinct in the next 100 years, I think of the global population of 25,000 bears dying in this manner.

The simple truth is this—if the Earth continues to warm, we will lose bears and entire polar ecosystems. 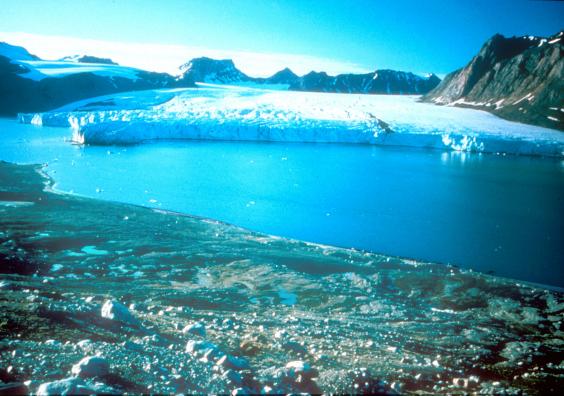 This is a photo taken in Greenland, where the Ice Caps have shrunk more than 2.5 cubic kilometres in the past five years.

5. A home destroyed due to beach erosion 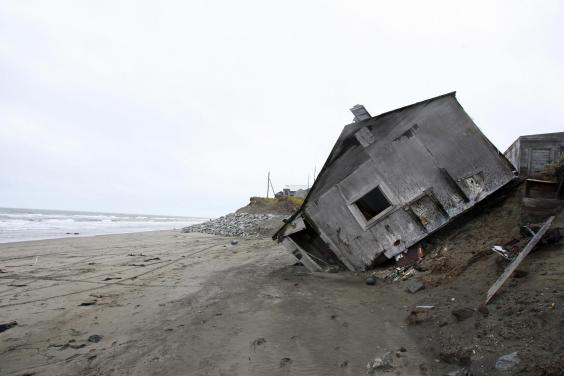 A home destroyed by beach erosion lies in the the Alaskan village of Shishmaref(Picture: Getty)

This is a house that lies in the Alaskan village of Shishmaref.

The village, home of Inupiat Eskimos, is located some 600 miles northwest of Anchorage and 110 miles from the east coast of Russia.

Shishmaref is facing evacuation because of global warming.

Temperatures that have risen 15 degrees Fahrenheit (4.4C) over the last 30 years are causing a reduction in sea ice, thawing of permafrost along the coast, making the shoreline vulnerable to erosion.

The census of 2000 reported there were 562 people, 142 households, and 110 families residing in the village all facing evacuation and the loss of their traditional life.

6. Marine life in danger of extinction due to destruction of coral reef 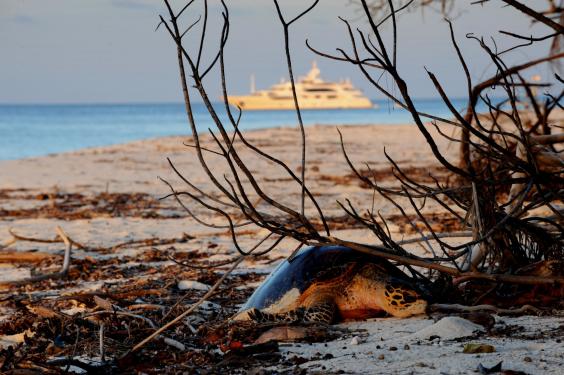 This is a female hawksbill turtle, in one of the Seychelles outer islands, looking for a place to nest her eggs.

Scientific analyses factoring in melting glaciers and ice caps, added water from Greenland and Antarctica and thermal expansion of warming ocean water predict that sea levels could rise globally by up to two metres this century.

Evidence suggests that a change in the earth’s climate is negatively impacting coral reefs by causing higher incidences of coral diseases, which can ultimately kill entire coral reef communities. Hawksbill turtles rely on coral reefs for food resources and habitat.

These turtles are critically endangered, meaning they could be wiped out completely in a matter of years. 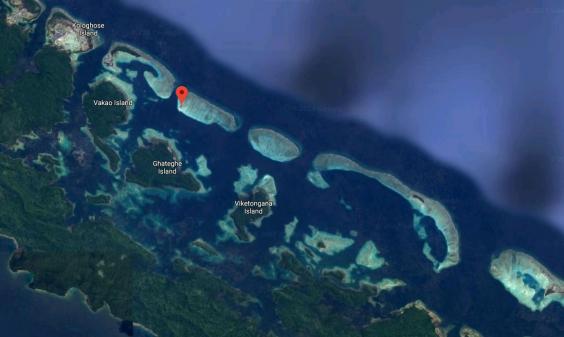 Because of rising sea levels, five of the Solomon Islands have already been completely submerged in water, with an additional 20 per cent of their surface area forcing communities to relocate. 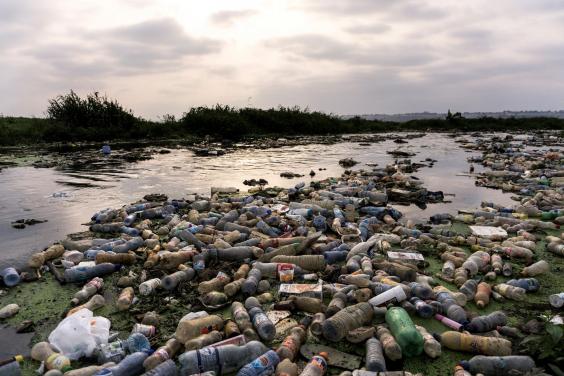 The River Makelele which flows from the heart of Kinshasa into the Congo River, full of plastic bottles and rubbish (Picture: Getty)

This is an image of the River Malekele, which flows into the Congo River. It’s filled with bottles and rubbish.

Plastic pollution is a problem connected to global warming. Unless countries band together in a concerted effort to recycle, images such as these, where nature is intertwined, will be commonplace.