We, the young, are deeply concerned about our future. Humanity is currently causing the sixth mass extinction of species and the global climate system is at the brink of a catastrophic crisis. Its devastating impacts are already felt by millions of people around the globe. Yet we are far from reaching the goals of the Paris agreement.

Young people make up more than half of the global population. Our generation grew up with the climate crisis and we will have to deal with it for the rest of our lives. Despite that fact, most of us are not included in the local and global decision-making process. We are the voiceless future of humanity.

We will no longer accept this injustice. We demand justice for all past, current and future victims of the climate crisis, and so we are rising up.
Thousands of us have taken to the streets in the past weeks all around the world. Now we will make our voices heard. On 15 March, we will protest on every continent.

We finally need to treat the climate crisis as a crisis. It is the biggest threat in human history and we will not accept the world’s decision-makers’ inaction that threatens our entire civilization. We will not accept a life in fear and devastation. We have the right to live our dreams and hopes.

Climate change is already happening. People did die, are dying and will die because of it, but we can and will stop this madness.

We, the young, have started to move. We are going to change the fate of humanity, whether you like it or not. United we will rise until we see climate justice. We demand the world’s decision-makers take responsibility and solve this crisis.

You have failed us in the past. If you continue failing us in the future, we, the young people, will make change happen by ourselves. The youth of this world has started to move and we will not rest again.

–The global coordination group of the youth-led climate strike

Playing hooky to save the climate: why students are going on strike: Greta Thunberg’s #FridaysforFuture movement has inspired kids in dozens of countries to demand action on climate change.

Thousands of young climate change activists around the world have refused to go to school in recent weeks, and more strikes are planned, including a worldwide strike on March 15.

“We are the voiceless future of humanity,” activists wrote in a letter published Friday by The Guardian. “Now we will make our voices heard. On 15 March, we will protest on every continent.”

To date, students in the United Kingdom, Australia, France, Germany, Ireland, Uganda, Thailand, Colombia, Poland, and more have skipped a day of school to demand stronger action on climate change from their governments. 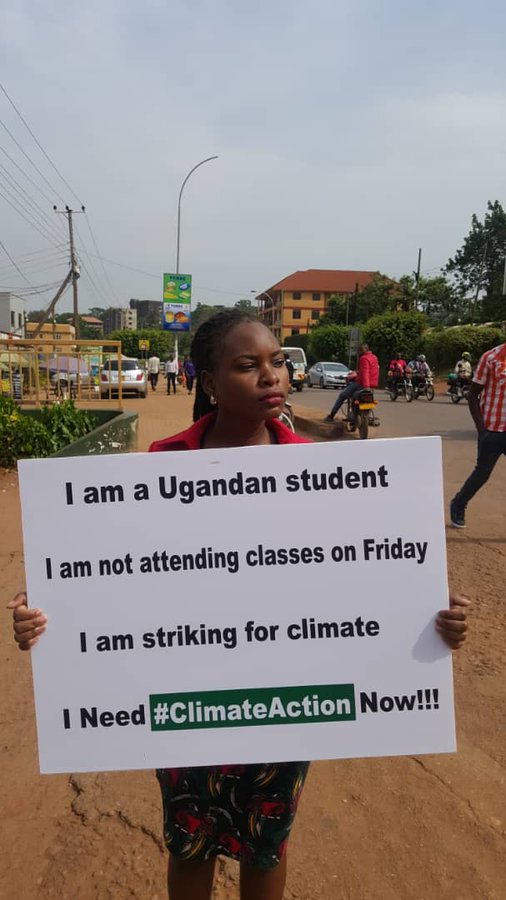 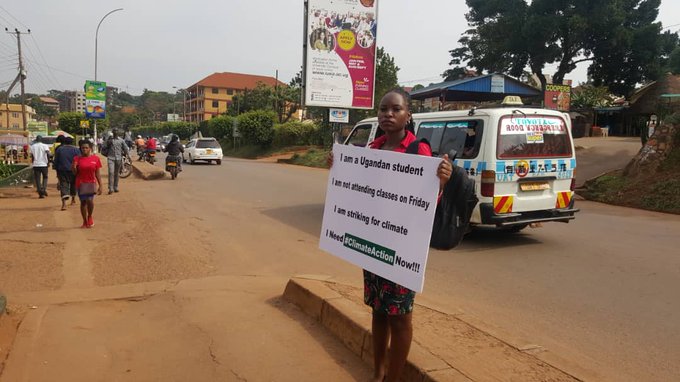 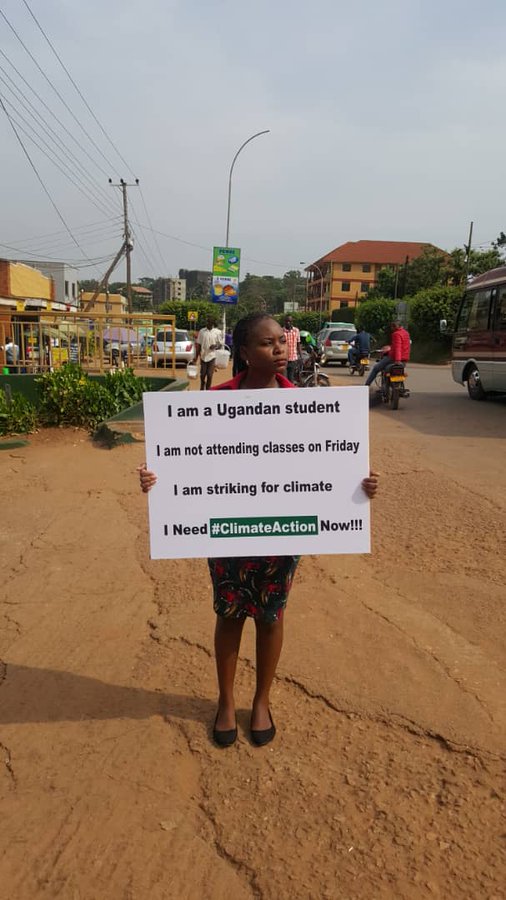 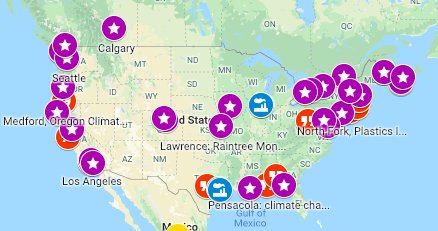 These are the student climate strikes planned and happening all over the world. The youth are rising and they want their future back.

This wave of youth activism began with 16-year-old Greta Thunberg from Sweden, who last August began camping outside the Swedish parliament and accused lawmakers of failing to uphold their commitments to fight climate change as agreed to under the Paris climate accord.

Since then, she has become an international celebrity, speaking to climate negotiators last December in Poland and more recently to the global elite in Davos, Switzerland. “I don’t want your hope,” she said in her Davos speech. “I don’t want you to be hopeful. I want you to panic. I want you to feel the fear I feel every day. And then I want you to act.” She has continued striking every Friday, inspiring the Fridays for Future movement in dozens of other countries too. 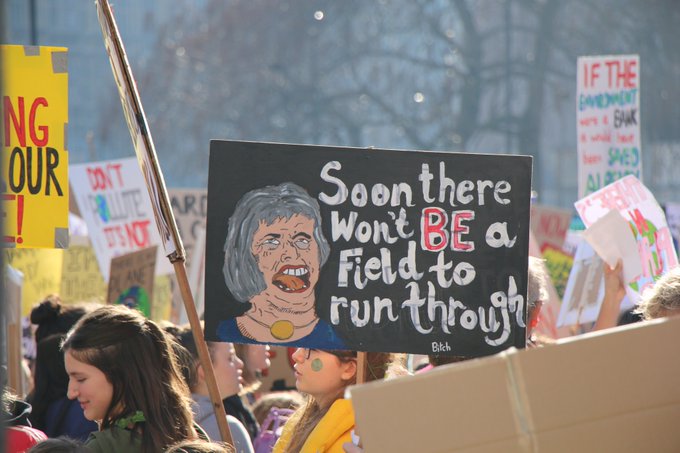 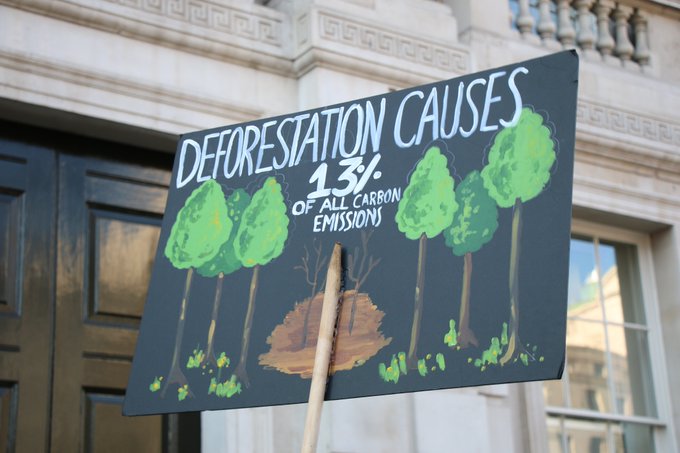 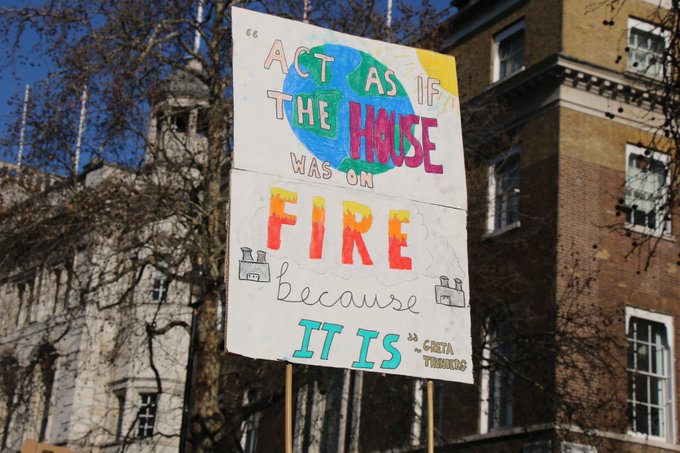 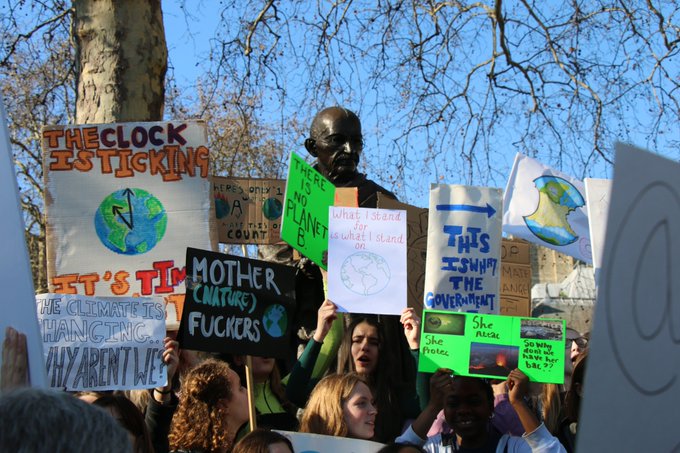 young people sure do know how to make signs #climatestrike

Thunberg has managed to both channel and elevate the frustration and fear many young people feel about policymakers’ reticence to take climate change really seriously. Scientists warn that the impacts of climate change like extreme weather are already deadly and damaging, and that we have just 12 years to limit devastating worldwide warming. People under age 20, of course, could be around to see 2080, and face the prospect of a planet that has warmed on average by 2 or even 4 degrees Celsius in their lifetimes.

The strikers around the world have slightly different demands, but the common theme is that they want their governments to aggressively cut their greenhouse gas emissions. Thunberg was able to pressure European Commission President Jean-Claude Juncker to commit to spending 1 trillion Euros to mitigate climate change between 2021 and 2027.

Some strikers also want a greater say in the political process with a lower voting age. 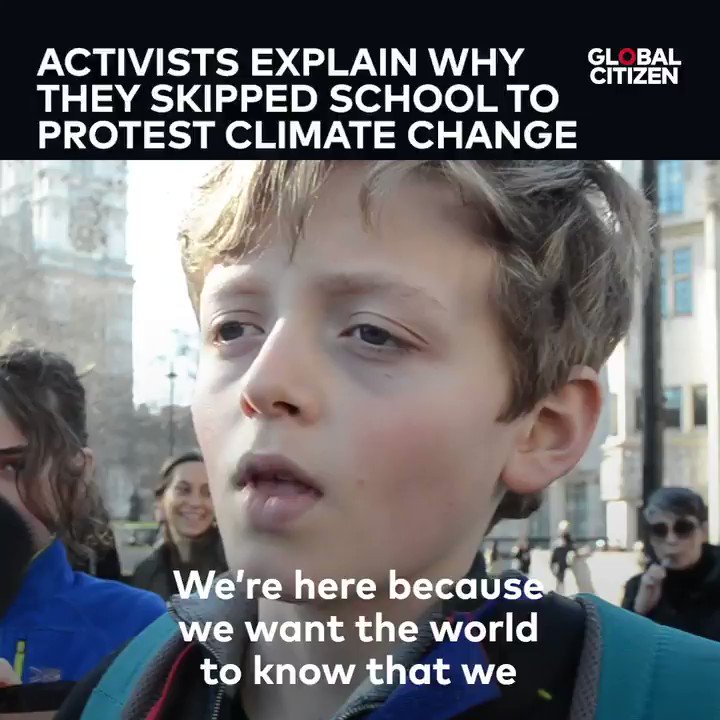 You skipped your #education to educate the rest of us.

I hope the world listens to you and @GretaThunberg

I so much admire you all!

But right now, schoolchildren can’t vote and some of the “grownups” are dismissive of their concerns and tactics UK Prime Minister Theresa May last month said the protests “increases teachers’ workloads and wastes lesson time that teachers have carefully prepared for.” An Australian education minister threatened to punish students who strike on March 15, prompting a sharp retort from Thunberg on Twitter.

Ok. We hear you.
And we don’t care.
Your statement belongs in a museum.#FridaysForFuture #ClimateStrike #schoolstrike4climate

New South Wales Education Minister Rob Stokes has warned students and teachers will be punished if they follow through on a climate rally during class time, scheduled for 15 March. https://bit.ly/2TVjJBB

So how can these student strikers build on their momentum?

Columnist George Monbiot, writing in The Guardian last month, argued that the activists could start supporting clear targets and policy frameworks, like a zero-carbon economy or the Green New Deal. It could be analogous to how some of the high school students who survived the 2018 school shooting in Parkland, Florida have driven a national conversation on gun control, though it has yet to be matched with enough legislative action.

The climate strikes should also establish a set of anchoring principles to guide activism, and to hold decision-makers to account, noted Monbiot. One “crucial element,” he says, is “a protest community strong enough to resist all attempts at division and co-option.”

The strikes are revealing the solidarity of young people concerned about the environment, showing that they aren’t alone. And soon enough, these schoolchildren will be old enough to vote, and public officials will have to answer to a highly-motivated bloc for what they did or didn’t do to address a foundational problem for the next generation.

Activists are now coordinating more strikes around the world in the coming weeks, including the main strike on March 15. (This map highlights of some of the upcoming strikes.)