The party that won the most votes in Spain’s national election Sunday campaigned on a Green New Deal.

The country’s Socialist Workers’ Party (PSOE) won the largest number of parliamentary seats, at 123, though it fell short of the 176 needed to form a government. It will likely form a coalition government with the anti-austerity Unidas Podemos and smaller regional parties, The Guardian reported. The center-right Popular Party (PP) had its worst election in history, securing only 66 seats, while the anti-immigrant, nationalist Vox won 24 seats, the first time a far-right party has won more than one seat in Spain’s parliament since the country transitioned to democracy following the death of General Francisco Franco in 1975.

The PSOE gained control of Spain’s government in June 2017 when it ousted the PP via a no-confidence vote following a corruption scandal. Party leader Pedro Sánchez called Sunday’s election in February after his party was unable to pass a 2019 budget with only 84 seats. 75.8 percent of the electorate turned out to vote, nearly 10 percentage points more than the number who turned out for the last election two years ago, and Sánchez interpreted the turnout as a rebuke to the far-right policies of his opponents.

“We made it happen,” he told supporters, The Guardian reported. “We’ve sent out the message that we don’t want to regress or reverse. We want a country that looks forwards and advances.”

One of the ways the PSOE hopes to move forward is on the environment. Sánchez endorsed the idea of a Green New Deal, called “El New Deal Verde” or “El Green New Deal de España” in Spain, in January, according to The Intercept.

His party introduced a climate bill before the election that includes the following goals:

“One of the main elements of her speeches that we fully share,” Ribera told The Intercept, is that “we cannot have sectoral environmental and social agendas. Climate justice and the recognition of climate injustice is very important.”

To this end, Ribera has worked with unions to help compensate coal miners as Spain closes its mines. The PSOE’s manifesto calls for a nationwide mobilization to clean energy that seeks to engage unions, businesses, local communities and civil society and wants to use decarbonization as a chance to create jobs.

“We cannot get as big a transformation as we need without [a] big dose of just transition and solidarity policies. Otherwise there will be many people who are left behind,” Ribera said.

Podemos leader Pablo Iglesias has already called Sánchez to congratulate him and offer to form a government, The New York Times reported.

Podemos also campaigned on a Green New Deal style mobilization. In an interview with Jacobin before Sunday’s election, Podemos Member of Parliament MP Txema Guijarro called the party’s “Green New Deal package” one of the two “touchstones” of its campaign. That package calls for the creation of public companies including a bank to transition Spain to 100 percent renewable energy in 20 years, as well as a public energy company.

Guijarro spoke of both the opportunities and necessity of acting on climate change:

[T]he necessity of confronting climate change is also an opportunity to create quality employment in a country where there is still a 14 percent unemployment rate. Both sets of measures we were talking about before imply a program of mass public employment, the likes of which have never really been seen in Spain before. We are talking about the creation of hundreds of thousands of new jobs.

And when it comes to climate change, we have no choice but to act now, particularly given where Spain is situated geographically. We are undergoing an accelerated process of desertification which the rest of Europe has not had to deal with. 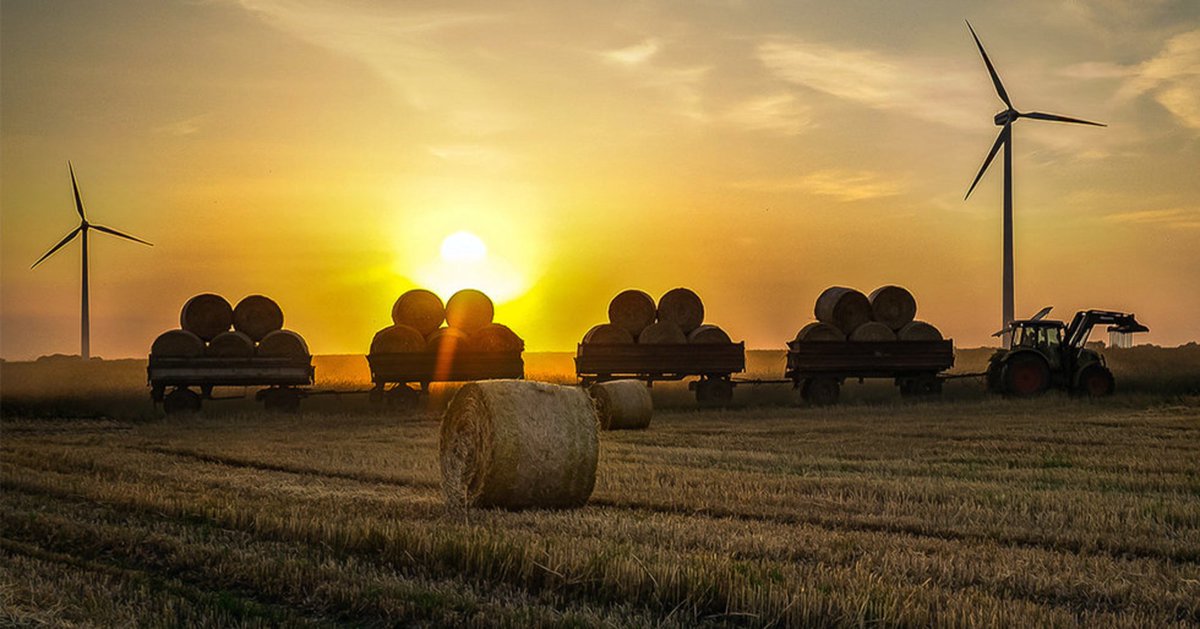