“Climate change is making conditions more favourable for wildfires in the American west”, says the Guardian: “Of the 20 largest wildfires in California’s recorded history, 15 have occurred since 2000, at a time when forests have become drier and warmer”. This “serves as an ever-more convincing argument for global warming”, says the Independent. The Intelligencer and NPR also cover the story, while the New York Times “The Daily” podcast also focuses on the fires, which have become a “year-round threat across the state”, it says. Umair Irfan, Vox 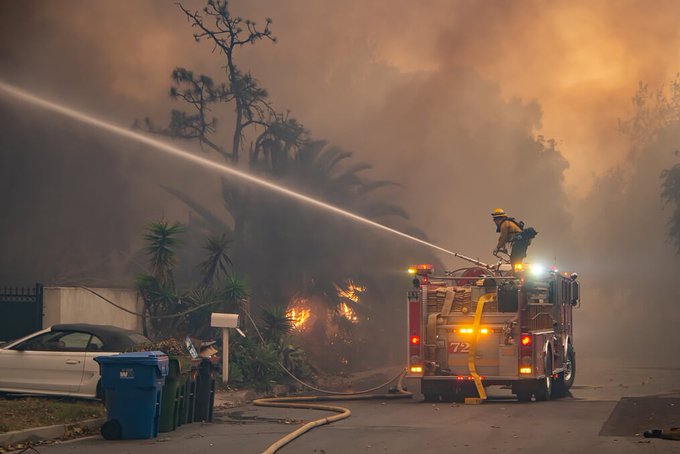 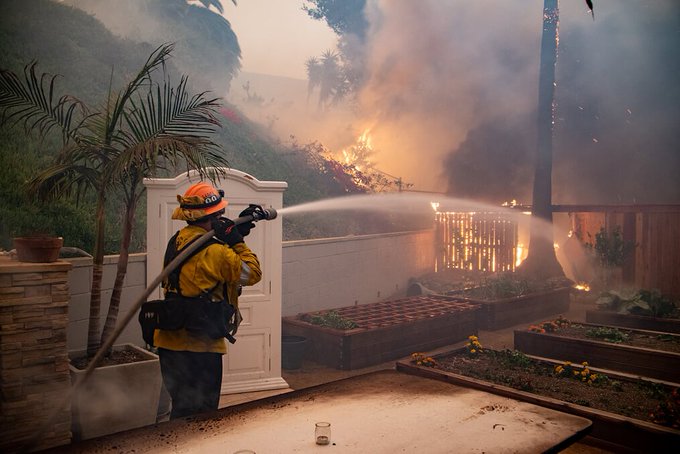 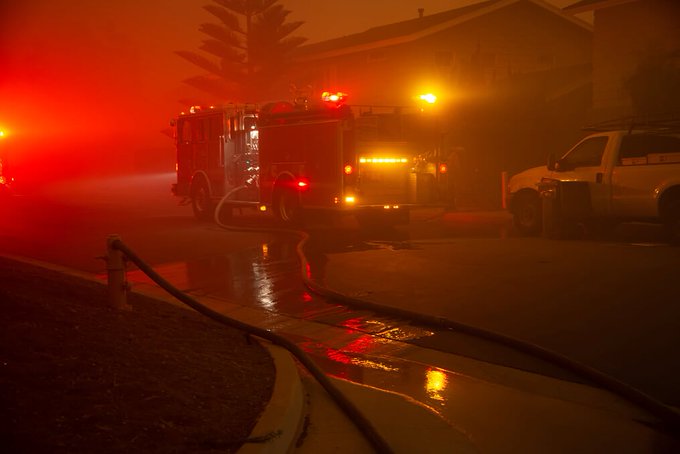 2,736 people are talking about this 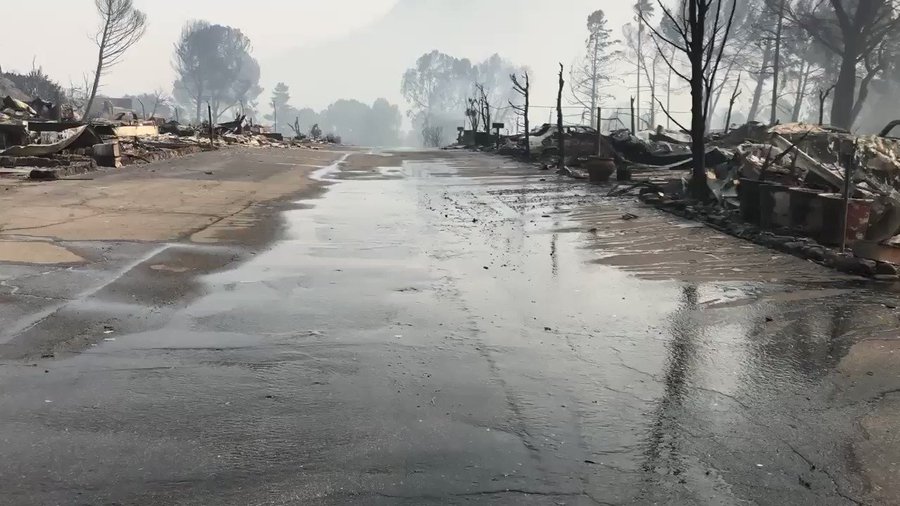 Was just sent this video from the Seminole Springs mobile home park in Malibu. Most got out with “just the shirt on their backs.” Now they’ve lost count after seeing more than 100 structures destroyed by the #WoolseyFire.

502 people are talking about this 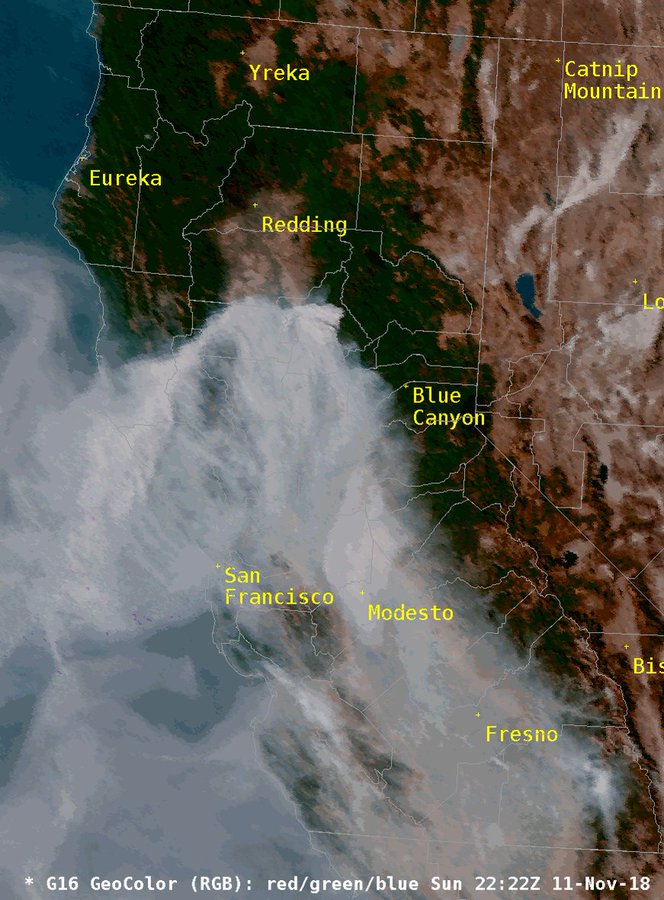 Wildfire smoke and haze continues to blanket much of California. #CampFire #cawx