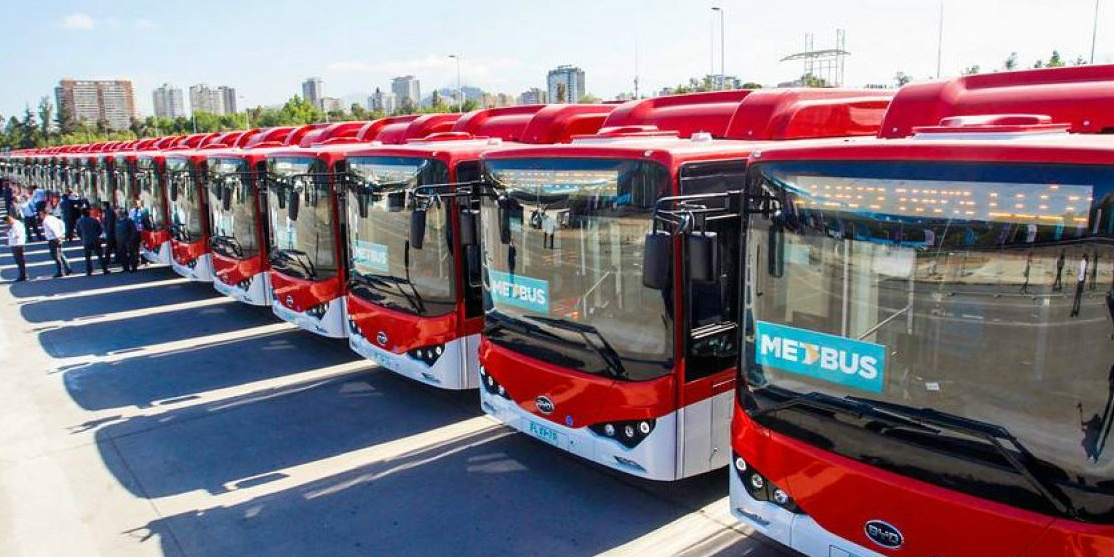 With ever-larger numbers of people concentrated in dense urban areas, many citizens and policy makers in the Americas and beyond are realizing that traditional transportation models based on the internal combustion engine are “totally unsustainable,” as one expert put it.

Factors such as growing traffic congestion, longer commutes, and serious air pollution levels are “driving society toward a dead end with insurmountable social, environmental, and health problems,” said Juan Ramón Morante, Director of the Catalonia Institute for Energy Research, based in Barcelona, Spain.

To address such problems, he said, many urban areas are looking at electric mobility solutions based on renewable resources to reduce their carbon dioxide emissions. They are taking steps to improve public transportation, with help from information and communication technologies. And in some cases, notably in several major European cities, urban planners are completely rethinking the way cities are organized and are trying to make them less “car-centric.”

Morante is one of several speakers who will participate in an upcoming conference and high-level dialogue on “Electric Mobility in the Americas: Regional Strategies for Common Challenges.” The conference will take place May 9-10 in Santiago, Chile—a city that has made important strides in incorporating electric buses into its public transportation system. (See sidebar.)

The conference is sponsored by the Organization of American States (OAS)and its Energy and Climate Partnership of the Americas (ECPA), the Inter-American Development Bank (IDB), and Chile’s Ministry of Energy.

Figures vary on what percentage of carbon emissions can be attributed to the transportation sector, but it is undoubtedly significant. In a recent study, the IDB (citing the World Resources Institute) reported that transportation accounted for 34 percent of energy-related greenhouse gas emissions in Latin America and the Caribbean.

Morante said the transportation sector as a whole (including cars and trucks, airplanes, and boats) now accounts for a larger portion of energy use—40 percent or even higher—in some countries. One reason for this may be because there are more vehicles on the road than ever before; another factor is that improvements in energy efficiency in the industrial sector have kept industry-related emissions from increasing, which means transportation makes up a larger percentage of total energy use.

Clearly, electric vehicles have a long way to go before they will replace their fossil-fuel counterparts. According to the recent IDB report (Electromovilidad: Panorama actual en América Latina y el Caribe), China has the most electric vehicles, followed by the United States. However, Norway has the highest percentage, with electric vehicles accounting for about a third of the vehicles sold.

“Oslo is one of the paradigmatic examples of the introduction of the electric car,” said Morante, who explained that the Norwegian capital has instituted a range of incentives for electric vehicles, such as eliminating certain taxes, waiving tolls, and providing free parking areas. It has also set up a system of charging stations throughout the city that make it easy for people who do not have a garage to recharge their vehicle.

Many other European cities—Barcelona, Copenhagen, Helsinki, London, Munich, Paris, and Vienna, to name a few—have adopted a range of incentives not just to promote electric cars but to encourage people to take public transportation, use park-and-ride systems, carpool or rideshare, or even choose no-carbon options. (Copenhagen, he said, has a system of smart traffic lights that gives priority to bicycles over cars.) Some places also impose extra fees or restrictions to discourage people from driving conventional vehicles into the city.

No two cities are alike, Morante emphasized, so every location needs to find the measures that work best considering the climate, urban density, topography, population, and other factors. He offered examples of measures that have proved useful in terms of promoting electric mobility:

As part of its National Strategy on Electric Mobility, adopted in late 2017, Chile has incorporated 200 electric buses into Transantiago—the capital city’s public   transportation system—and it has another 150 on order.  That makes it one of the top countries in the world in terms of the number of electric buses in public transit, according to Cristián Navas of the IDB’s Transport Division in Chile.

While these electric vehicles still comprise only a tiny percentage of the city’s 6,000-bus fleet, Chile’s goal is to reach 10 percent by 2022.

Because the cost of an electric bus can be almost double that of a regular one, and because financial institutions in Chile didn’t have any experience with these types of loans, the government facilitated the purchase of the vehicles through an innovative financial scheme that included subsidies and loans. The buses are owned by two private-sector electric utilities and are operated by other private companies through a type of leasing arrangement, according to Navas, one of the speakers at the upcoming conference in Santiago.

Now that the buses have a solid track record and are proving to be a good investment, he said, “financial institutions are paying more attention. This has made it possible to open up the market.”