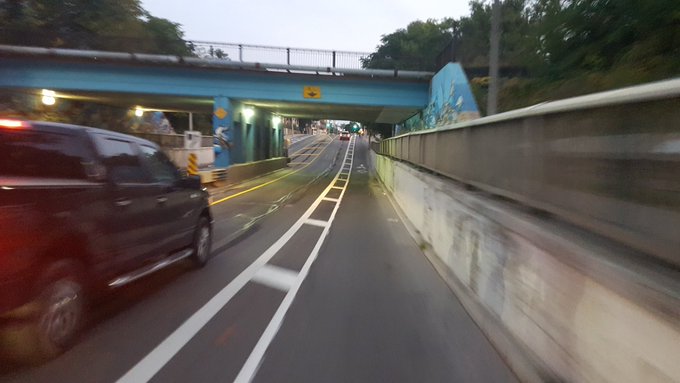 First time using the new Woodbine #biketo lanes. Thanks for supporting them @mary_margaret32! So much safer. cc @EMcMahonBurl #TOpoli

Sue-Ann Levy is not alone in her complaining about bike lanes slowing down cars; there is a campaign in the east end of Toronto to remove a bike lane on Woodbine Avenue that isn’t even completed yet. According to a petition that is circulating,

Traffic has increased since they’ve opened. We see many cars diverting to residential side streets in order to find quicker routes. These routes are travelled by children walking to school and the increased traffic will make it less safe for them to walk home.

And don’t forget that bike lanes cause pollution! “The idling cars in traffic result in exhaust being expelled right in front of residential houses on a daily basis.”

It’s hard to for a planner to know what to do (unless you are Toronto’s Jennifer Keesmaat, and she up and quit.) As Carlton Reid points out, you can’t really get people onto bikes unless you make it harder to get into cars.

Cities without high cycle usage, but which want to gain the benefits that such usage brings individually and collectively, would need to restrict usage of cars… Sadly, such measures are known collectively, by media and politicians, as the “war on the motorist,” and in our short-termist political cycles it’s incredibly difficult to do anything that interferes with the sacrosanct Great Car Economy.

Back in Toronto, the mayor is as as short-termist a politician as you can get, and 2018 is an election year. The War On The Car types will probably be very happy and see the bike lanes torn out. Because there are more of them. 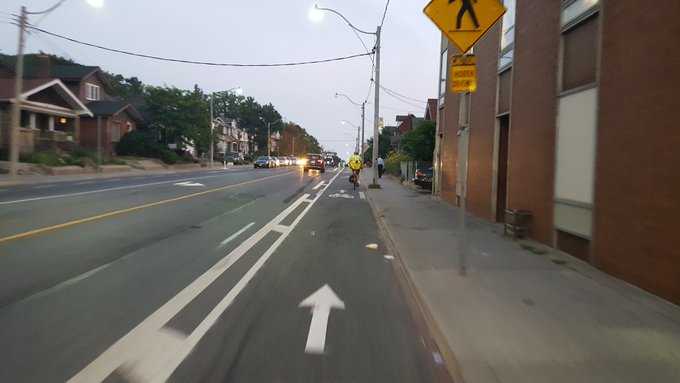