How a Car Drives Itself 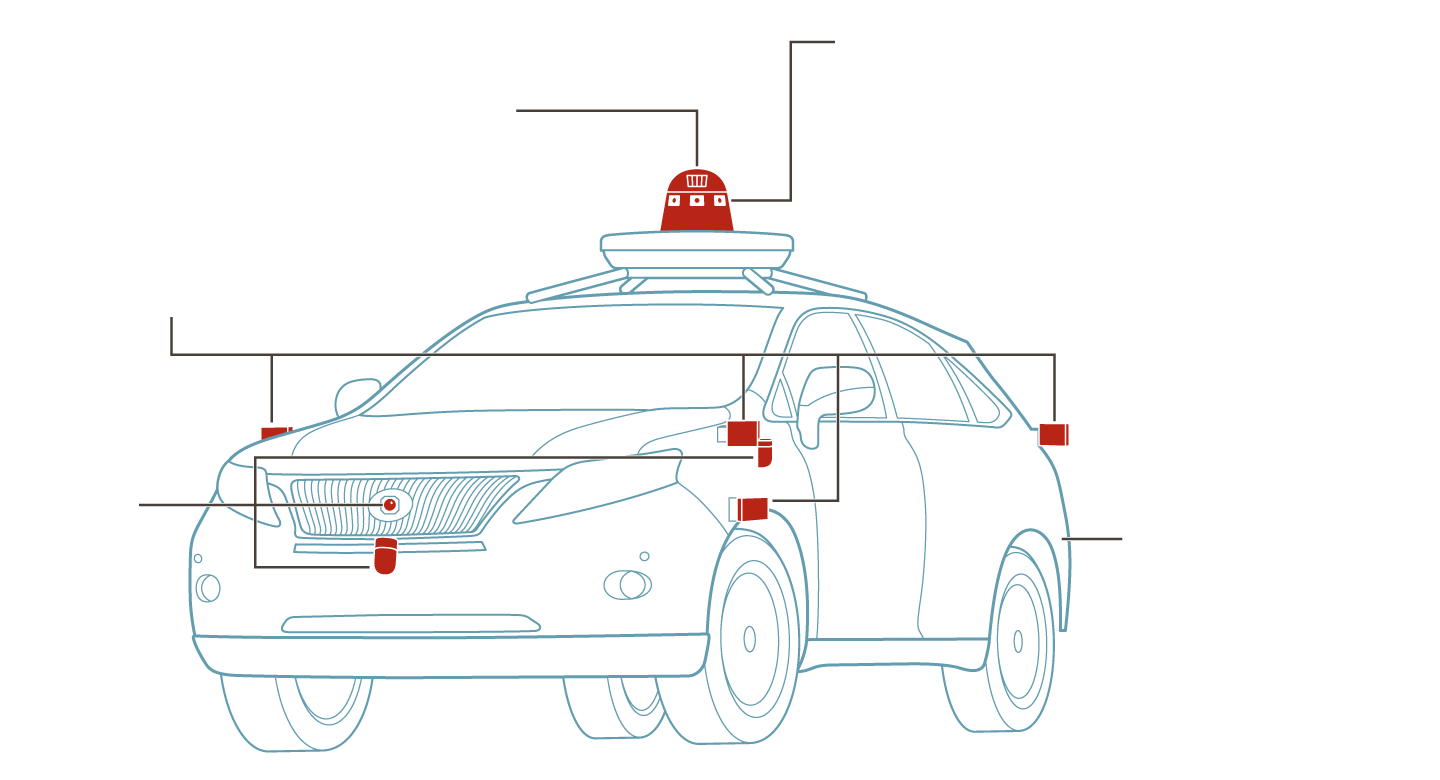 Constantly spinning, it uses laser beams to generate a 360-degree image of the car’s surroundings.  Uses parallax from multiple images to find the distance to various objects. Cameras also detect traffic lights and signs, and help recognize moving objects like pedestrians and bicyclists.

Measure the distance from the car to obstacles.

Analyzes data from the sensors, and compares its stored maps to assess current conditions.

What the Car Sees

The car’s sensors gather data on nearby objects, like their size and rate of speed. It categorizes the objects — as cyclists, pedestrians or other cars and objects — based on how they are likely to behave. 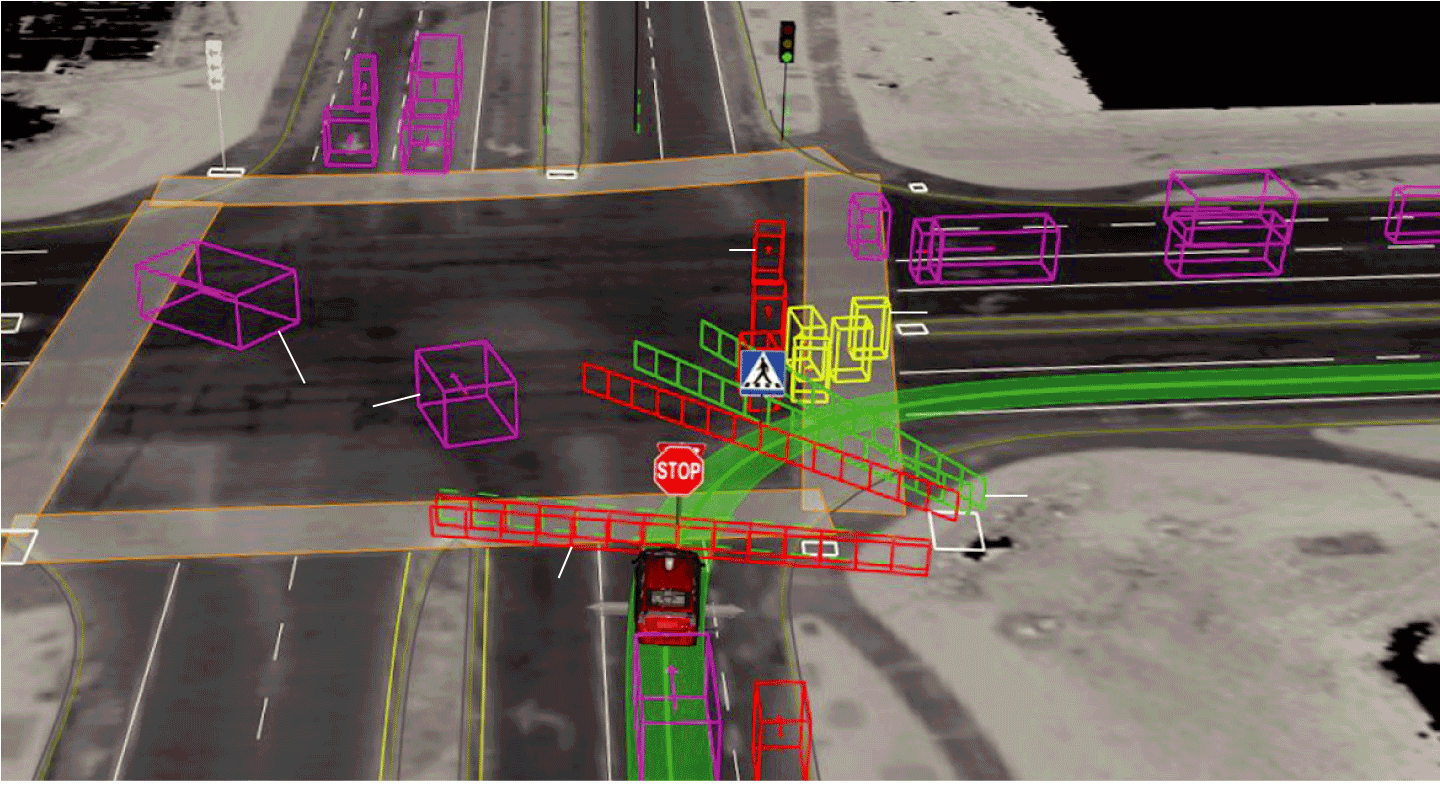 green “fences”: locations where the car may need to slow down

red “fences”: locations where the car will need to stop

Self-Driving Features You May Have Already Used 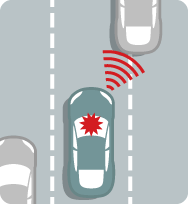 Radar-, laser-, or camera-based systems that warn of an impending collision. Some systems recognize a person straying into the road. If the driver ignores the warnings, some systems will still apply the brakes. 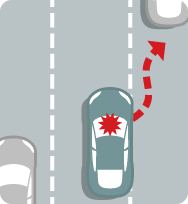 When your car begins to deviate from its lane, some systems alert the driver with a warning buzzer, light and small counter-steering force to the steering wheel. 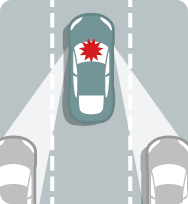 Uses cameras or radar to detect vehicles in the driver’s blind spot. Alerts the driver with sounds or warning lights in the rearview mirror or in the car’s pillars next to the windshield. 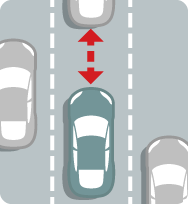 Maintains a predefined distance to the vehicle ahead. If it slows, your car also slows. If a car moves into your lane, your car keeps its distance. Useful in bumper-to-bumper traffic. 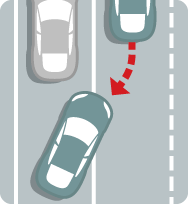 The car maneuvers itself into a parking spot using cameras or sonar. But the driver usually has to brake and follow commands. It first appeared in 2003 in the Toyota Prius. It is now offered by BMW, Ford and many others.

What Automakers Are Doing

Announced in October that its cars would come equipped with hardware to allow them to eventually be fully autonomous. A month earlier, it released a new software upgrade of its controversial Autopilot option after a Tesla crashed in the first fatal accident involving a self-driving car. 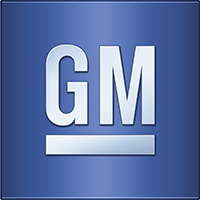 Invested $500 million with Lyft in January and later announced it would test self-driving electric taxis on public roads within a year.Bought Cruise Automation, an autonomous vehicle start-up, for about $1 billion in March. Developing Super Cruise, with features similar to Tesla’s Autopilot. 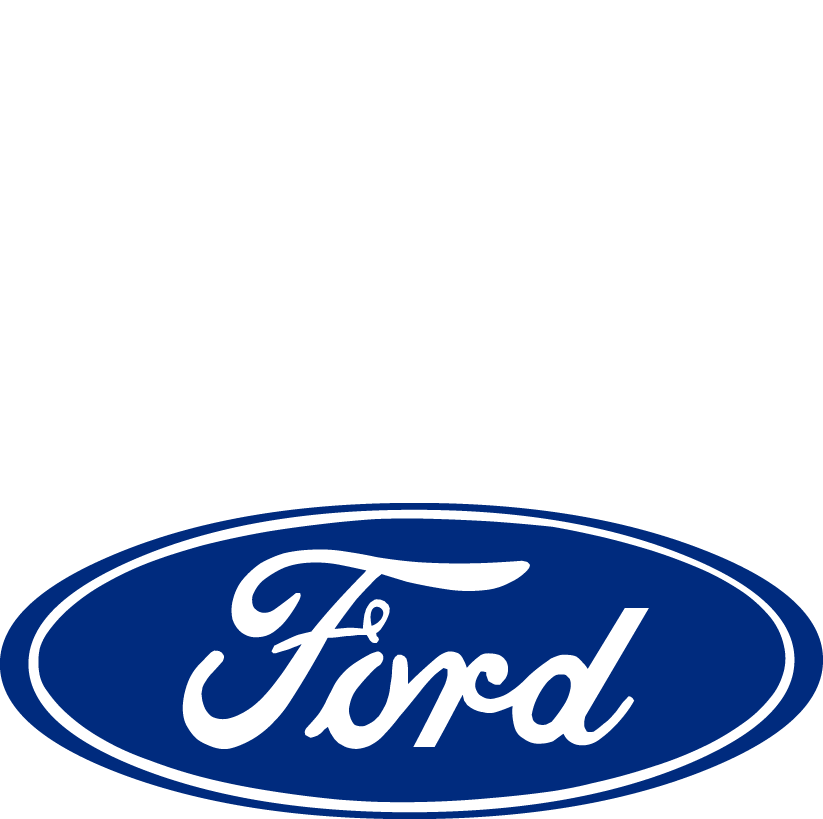 Announced its intent to have a fully autonomous vehicle in commercial operation in 2021 in a hailing or sharing service. The company is investing in or collaborating with four technology start-ups and doubling the size of its Silicon Valley team.

Reached a deal with Alphabet (Google) in May, after first approaching Apple, to add its autonomous technology to Chrysler minivans. Alphabet now has an office in Michigan to work with Fiat Chrysler.

Displayed some self-driving cars in June. The technology in its “augmented reality” patent application would allow driver to see people behind trees and columns.

Started a pilot project in Sweden to put autonomous XC90s in the hands of residents in Gothenburg. The feedback could lead to further public trials in London and China. Working with Uber on its self-driving program in Pittsburgh.

What Technology Companies and Others Are Doing

Is spinning off its autonomous car project into a new company named Waymo, signaling that its effort is now past its research phase and ready to be commercialized.

Its secret effort, code-named Titan, appears to be shrinking. It is in talks with McLaren and Lit Motors to reboot its project.

The world’s largest airbag supplier is in a joint venture with Volvo to develop self-driving cars.

Is in partnerships with Mobileye and BMW to develop autonomous vehicles by 2021 as well as technology that can be used by others.

Is a major producer of lidar as well as camera equipment and software used in autonomous vehicles.Tonomy

Based in Singapore and founded by two scientists from M.I.T., it began a self-driving taxi service days before Uber began its driverless service in Pittsburgh.

Released its Federal Automated Vehicles Policy, setting guidelines for automakers. Issued proposed rules for cars to talk to each other.

Where You Can Ride in a Self-Driving Car

In September, Uber introduced 100 cars that can drive themselves (although they will all have a driver just in case), making Pittsburgh the first city in which a passenger can hail an autonomous vehicle. On Wednesday, Uber began allowing passengers to use them in San Francisco. 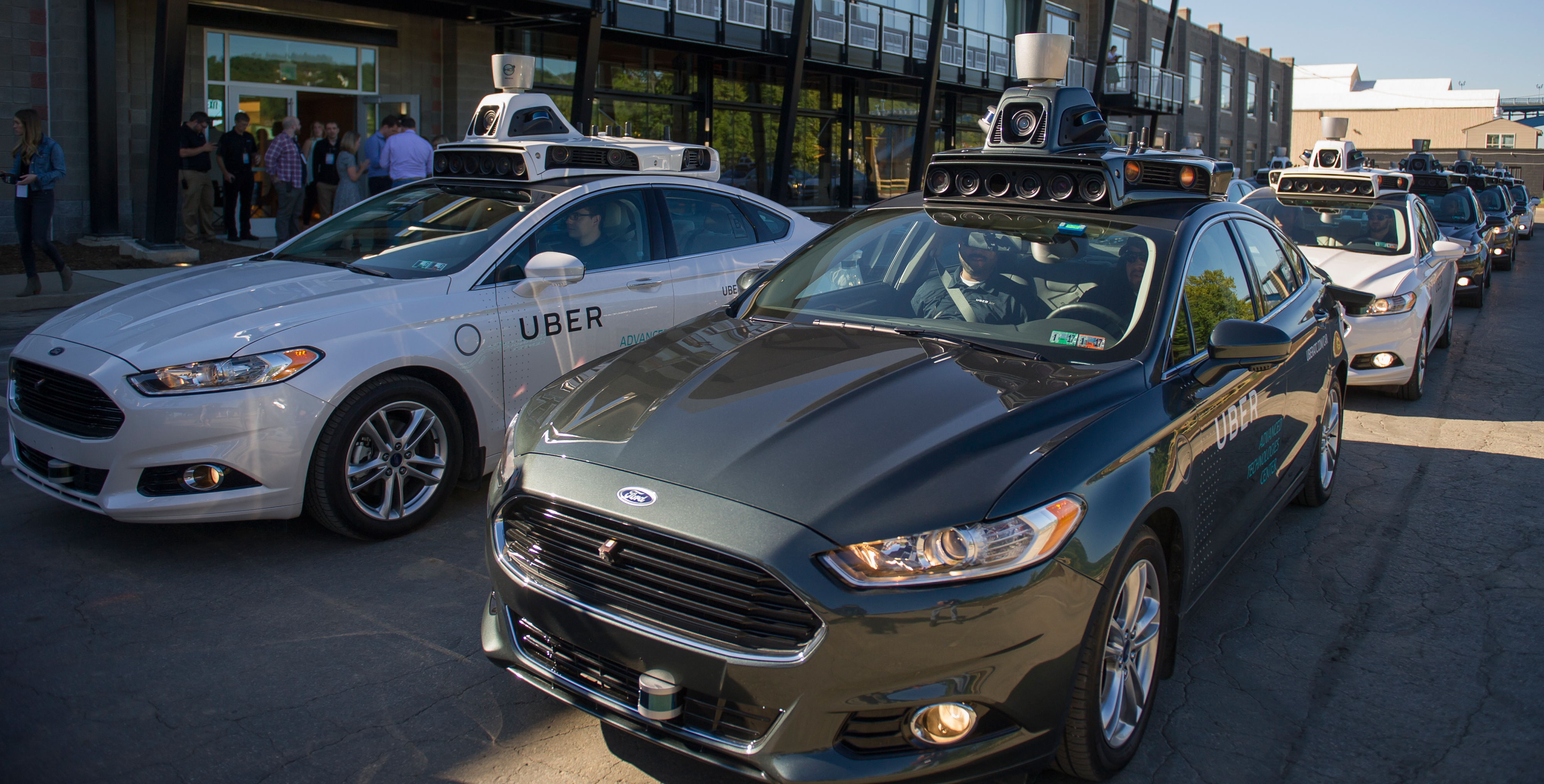 Tesla uses a computer vision-based vehicle detection system, but according to the company, it is not intended to be used hands-free and parts of the system are unfinished. Tesla does not use lidar technology. 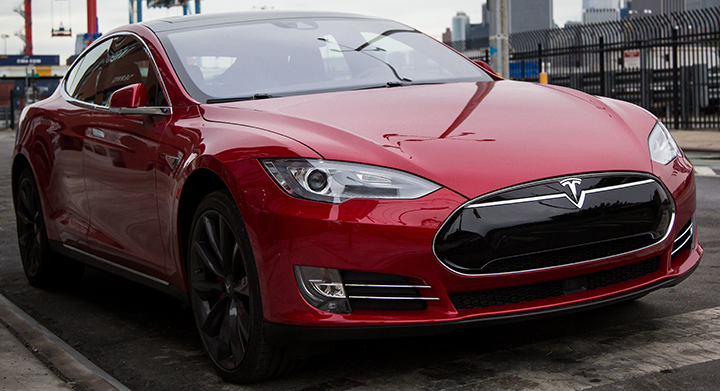 A Tesla Model S in a showroom in Brooklyn, N.Y., in May. Michael Nagle for The New York Times

Reflected microwaves are used to identify location and speed, but not always type, of nearby vehicles.

Reflected sound waves are used to detect distance to nearby objects.

Combined with high-precision mapping, GPS determines a car’s position on the road.

After Joshua Brown, 40, was killed in May while at the wheel of a Tesla Model S, questions arose about the safety of the car’s crash-avoidance Autopilot system. The company has since released a new version.The accident may have happened in part because the crash-avoidance system was designed to engage only when radar and computer vision systems agreed that there was an obstacle, according to an industry executive with direct knowledge of the system. Some experts speculated that a lidar-driven car might have avoided the crash. But the company’s founder and chief executive, Elon Musk, has said the upgrade could have prevented the crash.