Let’s face it. Going forward, the United States’ role in fighting the climate crisis on the international stage is uncertain. However, there are plenty of reasons to be optimistic, because states around the country are already leading the way in clean energy and climate legislation.  So which states should we keep an eye on in the next few years? These six have already shown their commitment to renewable energy and solving the climate crisis: 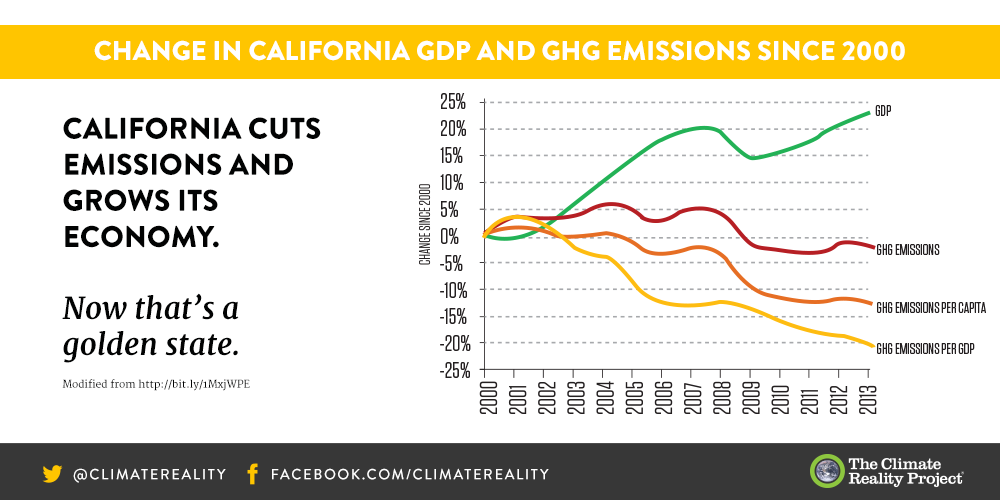 If California was its own nation, it would be the sixth-largest economy in the world. In fact, its economy is comparable to that of France, with a GDP (gross domestic product) of about $2.45 trillion. And for the last 50 years, the state has also been a leader in clean energy, climate action, and environmental preservation – proving that we don’t have to choose between a healthy economy and a livable climate.

Recently, California set one of the most ambitious emissions reduction goals in North America, pledging to cut carbon emissions at least 40 percent by 2030 (compared to 1990 levels).

The state’s governor, Jerry Brown, has been outspoken about the state’s intention to remain a leader in fighting climate change – with or without the new administration: “California can make a significant contribution to advancing the cause of dealing with climate change, irrespective of what goes on in Washington. I wouldn’t underestimate California’s resolve… Yes, we will take action.” 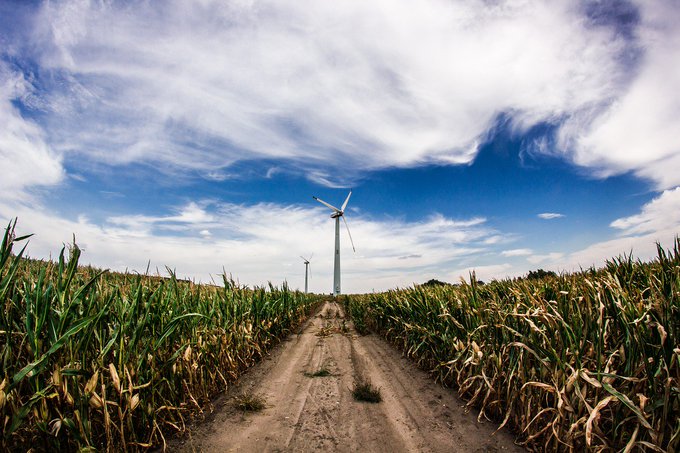 You might be surprised to find out that Iowa has gone big on wind energy – and in a bipartisan fashion. “In Iowa, we embrace our renewable energy leadership,” said Governor Terry Branstad. While Iowa is still heavily dependent on coal-fired energy, it gave the green light to the largest wind energy project in US history last year. When completed, the project will have over 1,000 turbines and is expected to power about 800,000 homes.

In fact, the state gets more than a third of its power from wind (the highest proportion in the nation), proving that clean energy and climate action aren’t just for the usual coastal states.

Mahalo, Hawaii! It doesn’t get much more ambitious than this: In 2015, Hawaii’s governor approved a bill that sets a state target to achieve 100 percent renewable electricity by 2045. But that’s not all – the state will slowly get there by reaching 30 percent renewable electricity by 2020 and 70 percent by 2040. Even better, the bill passed the state legislature almost unanimously.

More recently, a bill was introduced in Hawaii’s legislature to clean up the state’s transportation sector. The bill aims to “urge all forms of ground transportation to fuel up using renewable sources by 2045.” While it hasn’t been passed yet, the bill proposes to accomplish this feat by increasing the number of charging stations around the state and by creating additional electric vehicle infrastructure. 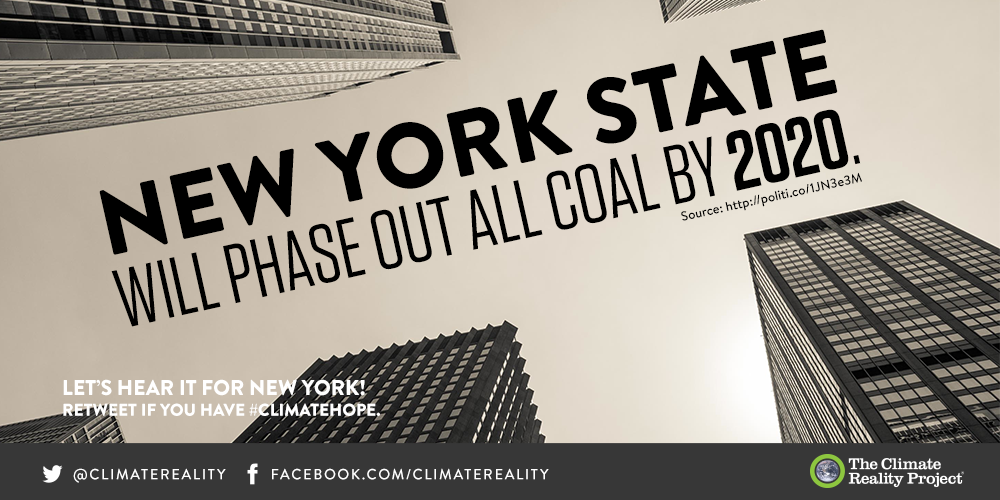 We love New York! The state is moving decisively towards a clean energy future. Last year, Governor Andrew Cuomo announced that New York plans to phase out all coal-fired power plants before 2020. “We will help the few remaining coal plants transition but we must clean our air and protect our health and that must be our first priority,” the governor said at the time.

And that’s not all – New York City Mayor Bill de Blasio announced in 2016 that the Big Apple will cut carbon emissions by 40 percent by 2030. Both New York City and New York State are proving that local government can be a powerhouse when it comes to solving the climate crisis.

Minnesota’s capital city doesn’t invest in fossil fuels – and just passed a resolution to keep it that way for good http://bit.ly/1WLXtF6

The city of St. Paul won’t be investing in oil companies in the near future. Expressing concern about climate change, the St. Paul City Council voted Wednesday on a resolution to bar itself from investing in fossil-fuel companies.

While several other states seize the headlines, Minnesota has been a quiet leader in renewable energy for some time now. The state has been steadily reigning in its utilities’ carbon emissions – in fact, “the amount of coal burned at power plants [in the state] has dropped by more than a third from its 2003 peak.” In 2015, 21 percent of Minnesota’s power came from renewables (especially wind), up from just 5 percent ten years earlier.[1] 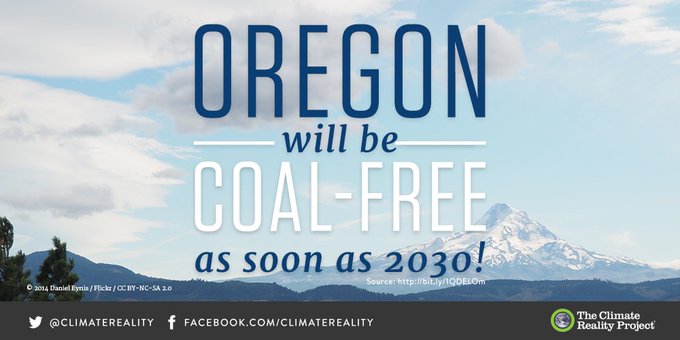 This is incredible! Oregon is the first state in the US to pass a law to become coal-free #ClimateHope

The highlights? Well, perhaps most impressively, Oregon is aiming to phase out coal-fired electricity in less than 15 years (by 2030). It was also the first in the nation to pass a law to become coal-free. The state also recently passed legislation requiring utilities to supply an incredible 50 percent of Oregon’s electricity with renewable energy by 2040.

And Oregon is discovering that making the switch to clean energy is a bargain. Solar and wind are becoming more efficient and cost-effective, so Oregonians should see an almost infinitesimal increase in electricity costs as the state transitions from dirty, dangerous fossil fuels to renewables