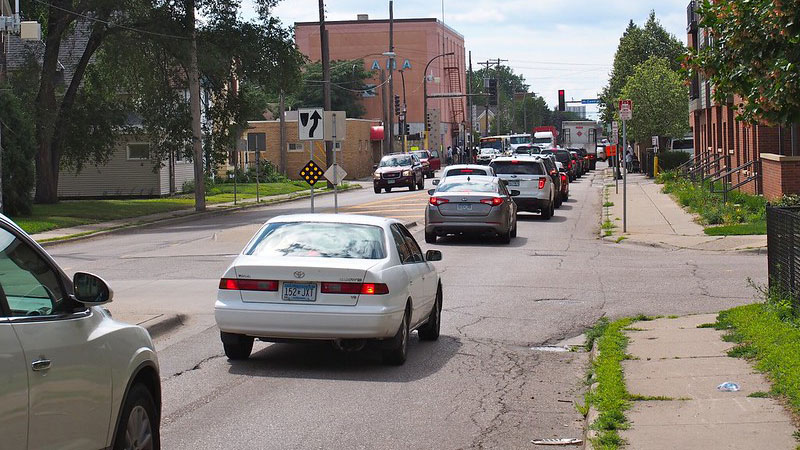 The United States Road Assessment Program (usRAP) offers a tool that transportation agencies can use to evaluate road safety without detailed existing crash data. A recent study in the Transportation Research Record validates the tool using crash data in Utah and highlights vehicle speed as a key factor in the rates of serious and fatal crashes on major roads.

usRAP is an affiliate of the International Road Assessment Programme (iRAP) and its tool uses the same five-point Safety Rating Score (SRS). The tool, used widely across the globe but only in four U.S. states, produces safety ratings for drivers and other road users based on information about road design, the surrounding roadside environment, and traffic characteristics.

Researchers who tested the tool in Utah looked at the relationships between safety ratings, traffic flow, and operating speed across 7,000 miles of roadway. They observed a slight decrease in safety as traffic flows increased, but a sharp drop as operating speeds rose. Increasing speed from 25 to 40 mph, note the authors, causes a drop in safety rating from 4.4 to just 2.5. This corresponds with more than a doubling in both crash rates and risk of death, according to five years of crash data used to validate the safety ratings.

Another crash prediction model featured in this month’s ITE Journal reached similar conclusions for rural two-lane roads in Ohio and Washington. However, they found that the relationship between speed and safety is different for interstates.

These approaches—in addition to filling a data gap for many agencies and helping them target high risk locations—could lead many road designers to look more closely at the role of speed and speed management in highway safety.