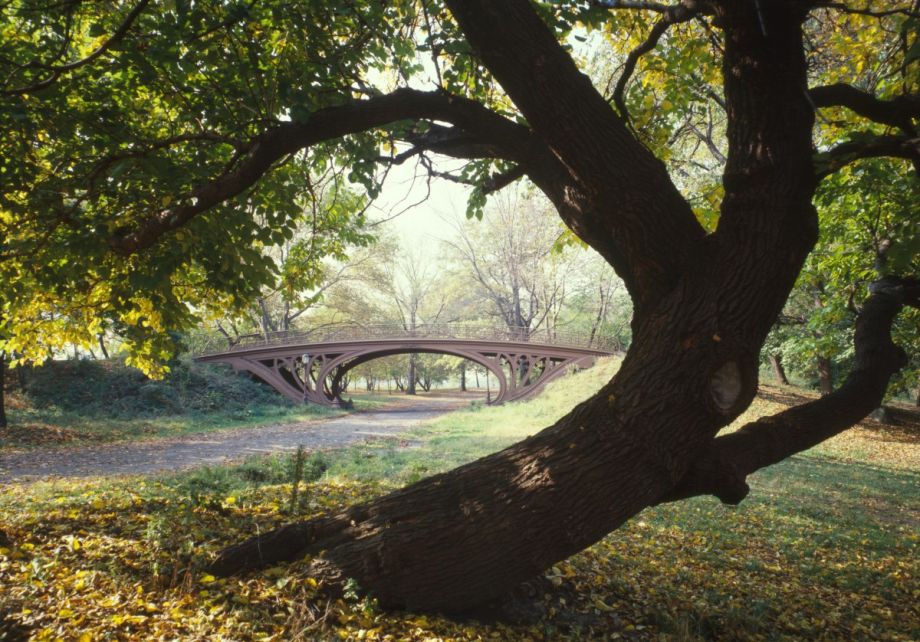 But could trees, swings and bike paths also make kids good at math?

A study published this month in the British Journal of Educational Psychology suggests they could (although the paper’s authors probably wouldn’t phrase their findings like that).

The study focuses on 4,758 11-year-olds living in urban areas in England (the children are all part of the ongoing Millennium Cohort Study). Using an established set of cognitive research tests, the paper’s authors measured children for spatial working memory — a component of working memory that allows people to retain and process visuospatial information, and is strongly inter‐related with attentional control.

Even after controlling for confounders like poverty, parental education and sports participation, they found that less neighborhood green space correlated with poorer spatial working memory.

“Our findings suggest a positive role of green space in cognitive functioning,” corresponding author Dr. Eirini Flouri, of University College London, said according to a recent release. “Spatial working memory is an important cognitive ability that is strongly related with academic achievement in children, particularly mathematics performance. If the association we established between neighborhood green space and children’s spatial working memory is causal, then our findings can be used to inform decisions about both education and urban planning.”

The findings, as Flouri points out, have not been established as causal, which is one of the study’s weaknesses. Access to green space tends to follow other socio-economic factors like median income, race and education (although, again, researchers controlled for a number of those potentially mitigating factors). Still, the research is intriguing, if only in that it highlights the need for more research.

Future studies should … use geographical information systems to capture proximity to green space, which may be particularly important for access, especially in children. They should also capture the quality and function of green space and include information about its use. With these changes, future research will be able to determine with greater precision what cognitive benefits immersion in, access to, and use of area green space may confer on children.

As Next City has covered, there tends to be a consensus among urban planners that parks make cities, and their residents, healthier and more resilient. They also help urban areas mitigate and adapt to climate change. But the humble tree (or playground, or bike path) is often left out of large-scale budget discussions, even as cities incentivize the creation of pseudo-private open spaces in their stead. Linking the benefits of open space to education, as well as health, could continue to help urban planners make a case for the creation and maintenance of places for play.

Rachel Dovey is an award-winning freelance writer and former USC Annenberg fellow living at the northern tip of California’s Bay Area. She writes about infrastructure, water and climate change and has been published by Bust, Wired, Paste, SF Weekly, the East Bay Express and the North Bay Bohemian.