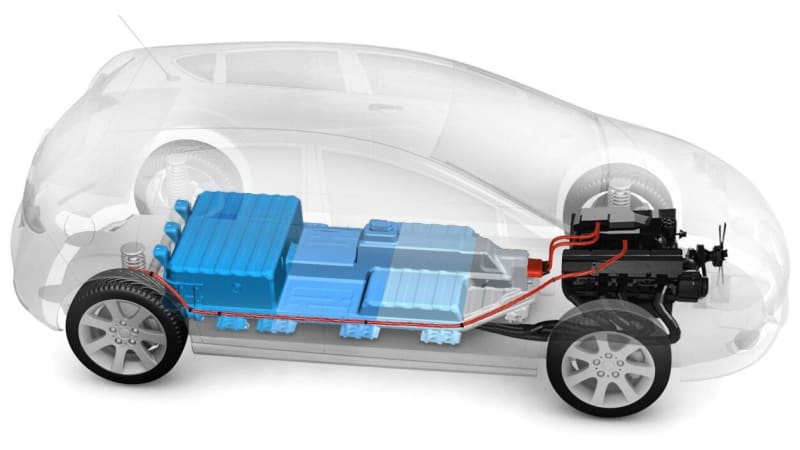 By now, you’re well aware of the big players in the battery-making business. LG Chem and Samsung are both expanding manufacturing to Europe to be closer to their EV-building customers. BYD is making batteries for its EVs and for stationary energy storage. With the help of Panasonic, Tesla has launched its own battery business, and has big, big plans for Gigafactory 1 in Nevada. We won’t fault you if you haven’t heard of China’s Contemporary Amperex Technology Ltd (CATL). You might want to start paying attention, though.

According to Reuters, CATL is making huge inroads into the EV battery market. Based in Ningde, China, the company tripled its lithium-ion battery production last year, and quadrupled its value to $11.5 billion in an October funding round. LG Chem has already fallen behind CATL’s EV battery production, with Panasonic and BYD in its sights. By 2020, CATL plans to increase output to 50 GWh, which is the same figure Tesla is shooting for at its Gigafactory by the end of its current construction phase.

With an EV boom in China, business is good. “We continue to walk where the country guides us,” says CATL CEO Huang Shilin. “We hope by 2020 we can achieve performance and price that lead the world.” To that end, CATL – which lists BMW as a customer – plans to build a factory in Europe, and has opened offices in France, Germany, and Sweden.

And the aforementioned “guidance” from its own country is certainly helpful. China’s Ministry of Industry and Information Technology could force smaller battery manufacturers to merge or quit the business by increasing minimum production requirements to 8 GWh. That would keep CATL and BYD in the clear, but not many others. China has also picked CATL as a nominee for $15 million in incentives if it meets goals to reduce battery costs by half and increase energy density by two-thirds by 2020. As such, research and development is a top priority, which should also help CATL keep pace in a quickly evolving field.

As China continues its own push to become a global leader in what it calls new energy vehicles, the country’s battery business is growing. Caught in the groundswell, CATL just happens to be in the right place at the right time to become a leader as well.